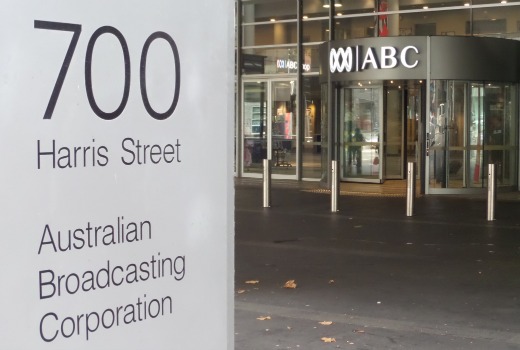 Carole Sklan, Head of Fiction, and Deirdre Brennan, Head of Children’s, will depart the ABC.

Carole Sklan will depart at the end of February after nearly six years at the helm of ABC Fiction, while Deirdre Brennan leaves in March after 2 years in the role.

Sklan said: “It’s been a fantastic journey at the ABC. I’ve had the opportunity to collaborate with extraordinary, creative Australian storytellers and showcase the work of brilliant writers, producers, directors, actors and performers, designers, editors and directors of photography. We were able to ramp up production and support everything from iconic literary adaptations to indelible stories of remarkable Australians; from fresh, bold comedies to intriguing murder mysteries; contemporary relationship drama, and enthralling thrillers.

“It’s time for a change of pace for me, but I’ve so valued the opportunity to work for our national public broadcaster with a team of such talented, passionate and dedicated colleagues.”

Richard Finlayson, Director of Television said: “We are incredibly sad to see Carole leave. She has helped create an outstanding body of work since 2009, and under her leadership the ABC Fiction team has supported the production of over 400 hours of Australian drama and comedy, and won countless awards.”

Deputy Head of Fiction Alastair McKinnon will act in the role until a replacement is appointed.

Brennan said: “It has been an incredible privilege to be a part of the ABC TV team since 2013. I would like to thank Richard Finlayson and Mark Scott for trusting me with the leadership of ABC KIDS and ABC3 over that time.”

Finlayson said: “Although we will be sad to see her leave, Deirdre has built an incredibly strong ABC team in this important genre, preparing us for the competitive environment ahead with an impactful content slate that will roll out in years to come.”

Luka Skandle, Channel Manager Children’s, will take on additional responsibilities until a replacement is found.