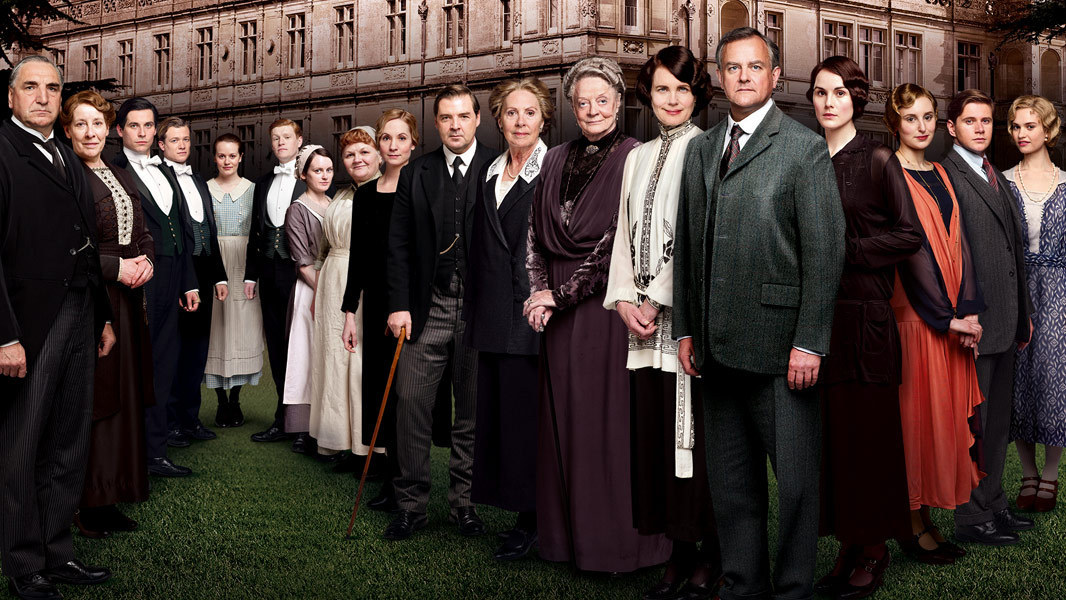 PBS released a promo video for the fifth season of “Downton Abbey” on Thursday and teased big “changes” on the way.

“I feel a shaking of the ground I stand on,” Jim Carter's character, Mr. Carson, ominously tells us, over images of the Crawley family's impressive estate. ”The nature of life is not permanent, but flux. Things are changing.”

Is this a bad sign for Michelle Dockery's Lady Mary?

As TheWrap previously reported, the Season 4 premiere was the highest-rated drama debut in the network's history. The finale was successful, too,  catching the attention of 8.9 million viewers, though fans reacted to the episode in a variety of not-necessarily-positive ways on Twitter.

Expectations will likely be high for the Emmy-winning show's fifth season.