Home›U.K. Shows›Doctor Who's next doctor should be black or female, says David Harewood

Doctor Who's next doctor should be black or female, says David Harewood 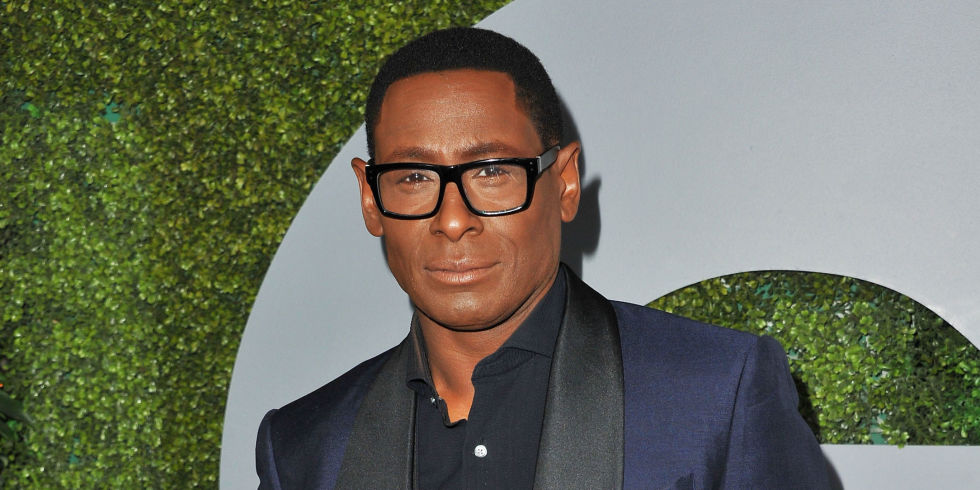 ©  GETTY IMAGES
Supergirl star David Harewood is pushing for the next Doctor Who to be black and/or female.

Speaking at the Independent Spirit Awards in California, the former Homeland actor said the next Doctor should not be another white man, and is happy to be mentioned as one of the contenders himself.

"It's nice to be in the running," he told BBC News.

"It needs to do something different, so I think it's either going to be a black person or a woman. It would just bring a different flavour to it.

"I'm already playing an alien so maybe I could switch and play a Time Lord - who knows what's going to happen. It's nice to be in the running. It's an iconic role."

The 51-year-old British actor - who plays Martian Manhunter on Supergirl - is among the list of names rumoured to be replacing Peter Capaldi when he bows out from the role at the end of the forthcoming series.

As fans of the show will remember, Harewood has actually appeared in the series before (as Joshua Naismith in 2009's double bill episode 'The End of Time') - although if Karen Gillan can play two completely different characters, why not David?

But if he doesn't get it, he's backing Tilda Swinton to take on the role as the sonic screwdriver-toting Timelord. 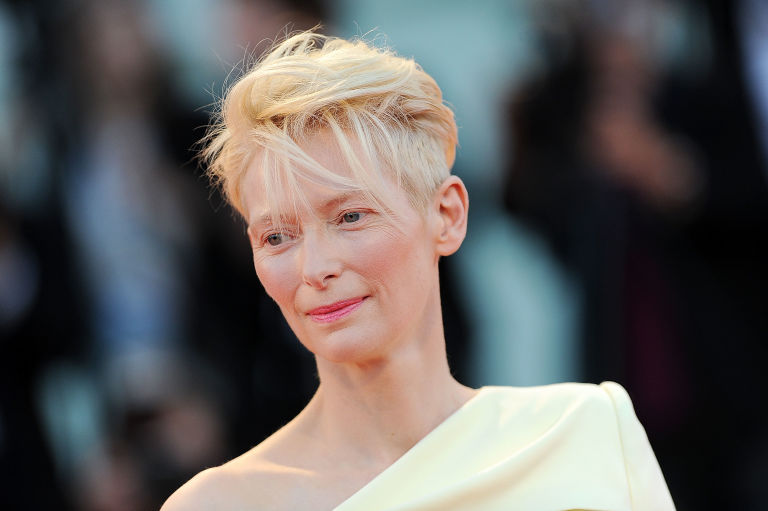 "She's extraordinary anyway so I think she'd be great," he added. "It would be a very different Doctor and maybe that's what it needs."

And he isn't the only one backing Swinton, as the series' eighth doctor Paul McGann has also been championing her for the role.

For his part, American Gods writer Neil Gaiman is backing Great British Bake Off's Sue Perkins for the role, so we'll have to wait and see what happens.