Home›U.K. Shows›Doctor Who will amp up the fun in series 9: "You'll be grinning a lot more"

Doctor Who will amp up the fun in series 9: "You'll be grinning a lot more"

Expect more laughs alongside the scares in the new series of Doctor Who.

Steven Moffat has promised that fans will be "grinning a lot more" this year - and so will the Doctor (Peter Capaldi) and Clara (Jenna Coleman). 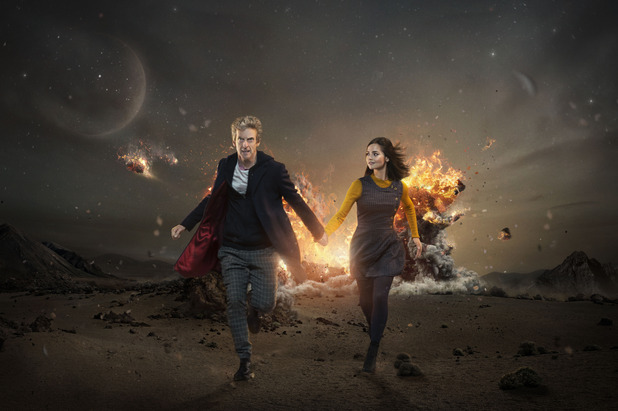 "They're on equal footing with a new dynamic between them and are relishing the Universe. They're linking hands and running towards a brand new world of epic adventure on a cinematic scale. They are clearly heroes and loving every minute!"

Head writer Moffat described the new 12-part run as "big, mad and exciting", adding: "You'll be grinning a lot more, there's more comedy mixed in with some of the darkest stuff we've done - the Doctor's first big entrance kind of sets the tone." 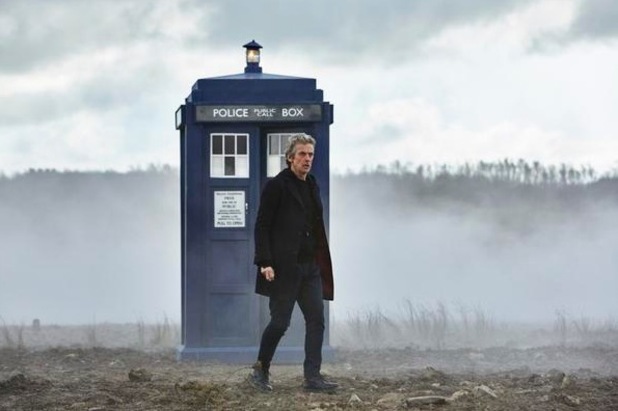 He also elaborated on the decision to reintroduce two-parters with a vengeance, promising "bigger stories" and "massive cliffhangers".

"45 minutes has served us incredibly well," he said. "But it's time to change it up a bit, change the rhythm.

"It's not just about being longer, sometimes it's about going deeper. And you won't always be quite sure whether you're watching a two-parter or not - [or] how much longer the jeopardy will last. We're aiming to be unpredictable."

Doctor Who will return to BBC One on Saturday, September 19, with premiere episode 'The Magician's Apprentice'.

Watch a trailer for the Doctor Who series 9 premiere: