Doctor Who Stuntman dies at age 77

Ware worked on the show from the very first episode and on several stories throughout the 1960s and '70s. 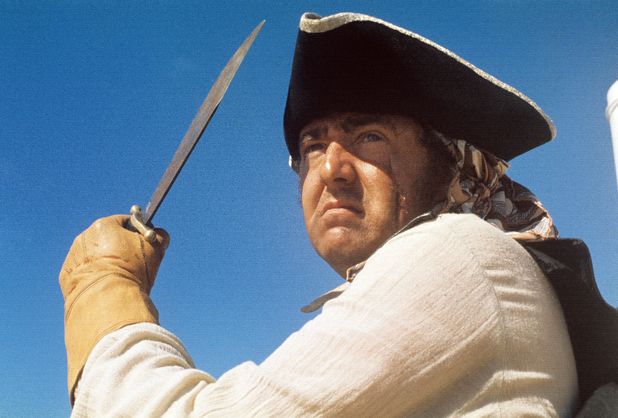 Derek Ware in an episode of Doctor at Sea

As part of his work on Doctor Who, he formed stunt team HAVOC, providing the riders, fallers, drivers and horsemen who fought during Jon Pertwee's first years as the Doctor (via TobyHadoke.com).

Ware stopped working for the program in 1971, and went on to appear on TV shows including EastEnders, Z-Cars and Grange Hill in both stunt and acting roles.

His film credits included The Italian Job, on which he was responsible for its iconic Mini chase, and Robin Hood: Prince of Thieves.