U.K. Shows
by Bianca Williams
It was the biggest new BBC drama of 2015, with 10.1 million viewers tuning in for its high-tension finale, but with a (loosely) tied-off ending, where the heck can Doctor Foster go next?

Mike Bartlett's infidelity thriller set viewers' nerves twitching with paranoia, with star Suranne Jones suspecting that the series' success was partly down to it being "slightly uncomfortable viewing".

After a 15-month hiatus, we're hungry for more, but what does the future hold for Jones' woman scorned Gemma and cheating scoundrel Simon (the superbly sleazy Bertie Carvel)?

Plot details for series two remain a closely guarded secret, but here are five things we do know about the next chapter.

1. "Most of the original cast" will return 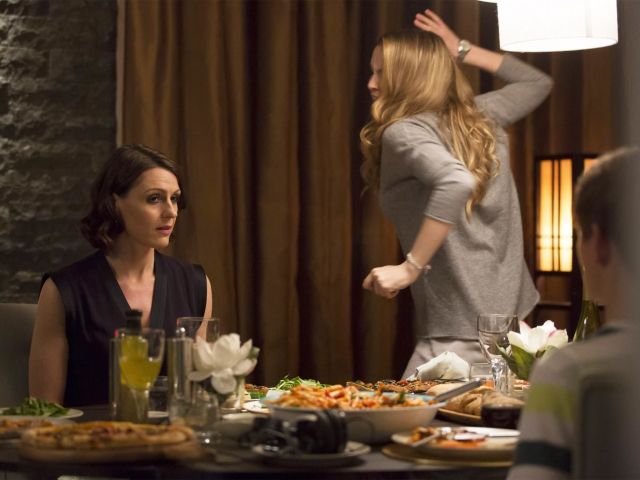 Alongside Jones and Carvel, Jodie Comer will be back as Simon's mistress Kate, with Neil Stuke and Sara Stewart also returning as her parents Chris and Susie.

Again, the series will run to a (rather irregular) five episodes, with award-winning writer Mike Bartlett on scripting duties and Sherlock director Jeremy Lovering at the helm.

2. There'll be a significant time jump

"It's a continuation of Gemma and Simon's story," Jones revealed way back in January '16. "But it's a different stage in their life..."

No kidding – Digital Spy later broke the story that Doctor Foster will be set two yearsafter the events of the first series.

Jodie Comer told us that the time jump will give the show "a definite shift in energy".

"The amazing thing about series one was the build-up. It was such a build-up to that final episode, but that's happened now and the story's moved on. People have changed, time has passed."

3. Gemma will be a changed woman 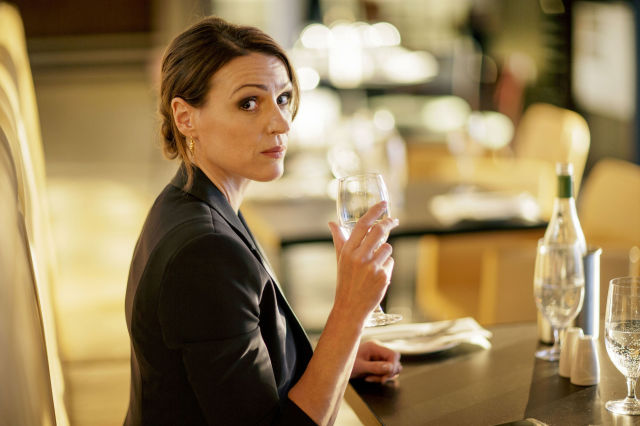 The new episodes will explore "what happens to a woman after divorce, deceit and revenge has taken its toll", according to Jones.

"That had only just been touched on [in the first series] – so yeah, we start with the trauma and what happens in the period after," she told us.

Elaborating after her BAFTA win in May 2016, Jones hinted series two will "look at what actually happens when two people have to live with each other and parent a child".

For his part, writer Bartlett has hinted that the second series will explore the longer-reaching consequences of Simon's cheating – and of Gemma's revenge.

"Her life in Parminster may look better on the surface, but as she will discover to her cost, every action has its consequences eventually. No-one comes through hell unscathed."

We got our first look at the new series courtesy of a trailer for the BBC's entire 2017 line-up, released on New Year's Day, and it looks as though that disastrous dinner party was just the beginning.

We see what looks like a hideously uncomfortable reunion for Gemma and Simon, plus the dirty scoundrel walking the streets in what appears to be the aftermath, looking more than a little peeved.

Let's be honest, the first series of Doctor Foster was a pretty one-sided affair – we wanted Simon's affair exposed and for Gemma to unleash hell on her cheating husband.

But it sounds as though Bartlett might be mixing things up a little for this follow-up, with Comer suggesting that her character is a little more layered this time around. 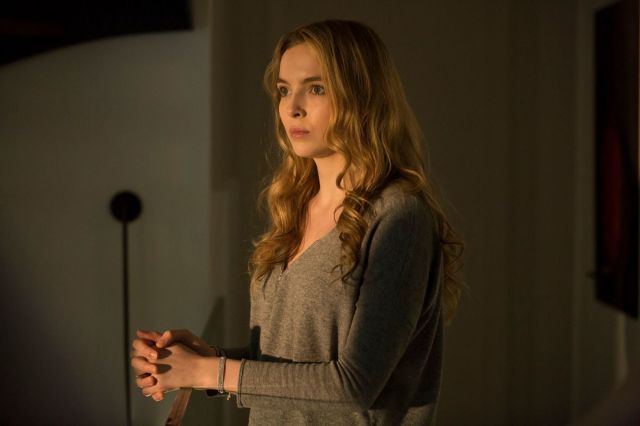 "On a personal level, what's exciting for me is people will actually get to know Kate as a person," she said. "She is just known as 'the other woman' – so I think it's quite cool to come back and hopefully maybe give people a different perspective."

Might we actually end up on Simon's side? That would be the greatest twist that Doctor Foster has delivered yet...

Doctor Foster will return to BBC One later in 2017.