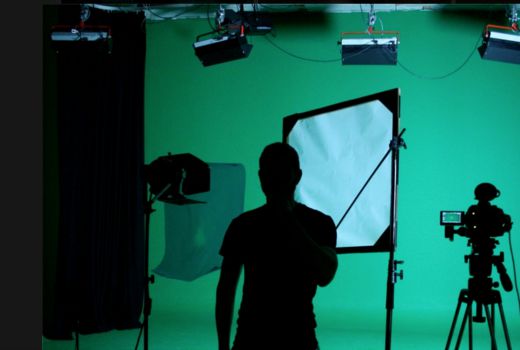 Paddington-based training facility Metro Screen has announced it will close its doors at the end of the year, following the end of $240,000 funding from Screen Australia.

The not-for-profit organisation was established in 1981 supporting and nurturing emerging screen practitioners in production, courses, networking opportunities, and access to facilities.

In a statement the Board expressed “deep regret and considerable sadness” that with no viable funding “the only responsible option was to wind down operations.”

Metro Screen Chair Kath Shelper said, “Every effort has been made by Metro Screen to secure additional funding but to no avail. We need to be responsible to our staff and ensure we are able to meet our obligations to them, and therefore it is with regret that the Board has made the decision to close Metro Screen in December 2015.”

“Whilst Metro Screen has successfully secured some significant high profile projects in the past 12 months, unfortunately the target has not been met. Financial sustainability can not be achieved through downsizing the organisation,” she said.

A Working Party, which was established following the funding cut, is expected to release a research report in November and a public forum will be announced in October.

“Metro Screen would particularly like to acknowledge and thank Screen NSW and the City of Sydney for their unwavering support over many years but particularly over the past 18 months,” Ms Shelper said.

“And the Board would also like to thank CEO Christina Alvarez and her staff for their hard work and dedication”.

Current programs and activities will continue until the end of the year.