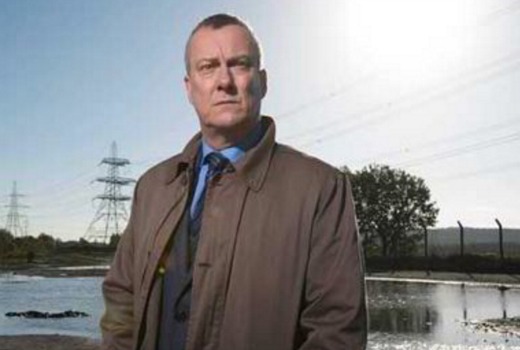 The ITV series, starring Stephen Tompkinson, has another six episodes due to shoot in Yorkshire early next year for a 2016 premiere.

ITV has also announced a slight change in format for the series. While, just as in previous years, the six episode order will comprise three two-part stories, the show will also take on a more serialised tone this year, with a plot-line that carries through all six episodes. According to TV Wise, Banks confronts a powerful adversary, who has been dubbed by his superiors as too big to bring down, setting in motion a chain of events that rips at the very fabric of his life, both professional and personal.

“DCI Banks has become a firm favourite with the ITV drama audience and this series will be the grittiest yet,” said ITV’s Head of Drama Series Jane Hudson, who commissioned the show’s fifth season alongside ITV’s Head of Drama Steve November.. “We’ll see the team embark on an investigation that will truly change things forever.”

View the series (4) trailer below: