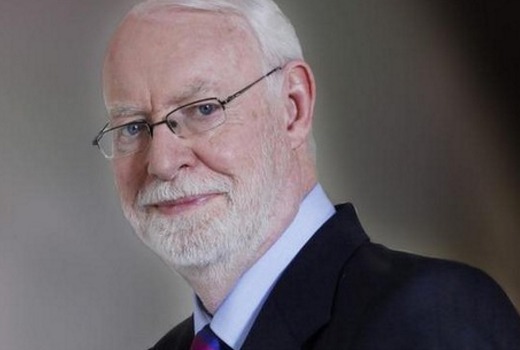 Just a year after departing ABC comes news that David Stratton is set to return, to front a 3 part special David Stratton’s Story of Australian Cinema.

Stratton tells Fairfax, “It’s not really a history of Australian film, that would be a huge subject, it’s sort of a personal history, sort of my take on some moments … It’s in the very early stage, but it’s the way I encountered Australian films in the UK when I grew up there, and certainly looking at the wonderful explosion of talent in the 1970s in that wonderful new wave of Australian films.”

Or even the Next Wave….?

Three other Arts titles have been revealed, ahead of ABC Upfronts on Tuesday:

Stop Laughing … This Is Serious series 2
Streets of your Town: Two-part series hosted by Tim Ross
Matilda and Me, documentary on Tim Minchin’s hit musical