Danny Dyer says he was "absolutely skint" before joining EastEnders

Danny Dyer has admitted he was "absolutely skint" before landing a role on EastEnders.

The actor, who plays Queen Vic landlord Mick Carter, revealed on The Jonathan Ross Show airing on Saturday (October 31) that he barely had enough money to meet with the show bosses. 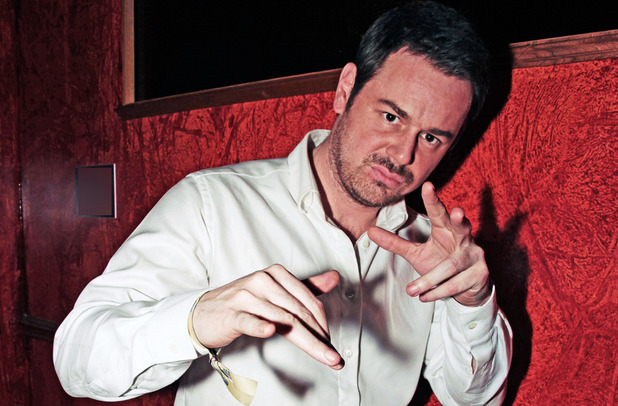 "I didn't have an audition," he said. "They rung me up and said, 'Listen, we want you to come in the show, take over the Queen Vic'.

"At the time, I was skint and I just had about enough petrol money to get there - that's the truth. They thought I was a multimillionaire, and I met them in the hotel and I walked in absolutely skint, not a bean about me.

"I thought, 'I hope they don't ask me to get them a lager because I've got no dough, and they sat me on a throne and said how great I was and [I was] going to have a really big storyline about having a gay son. I was like, 'Wow, I want to do a cartwheel in front of them'." 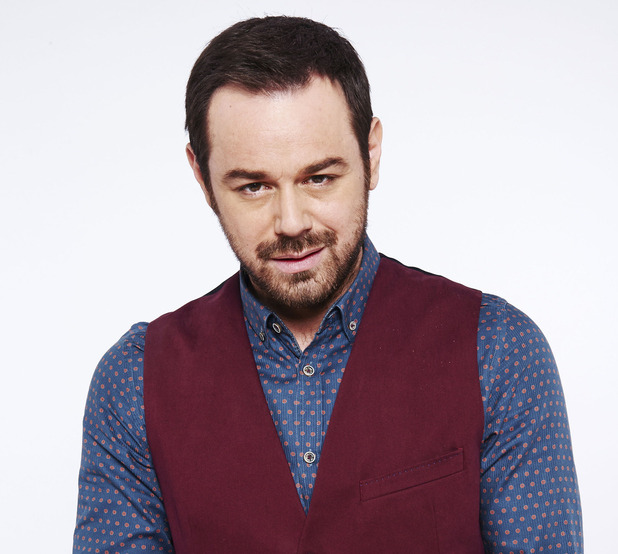 Dyer also talked about his dream to play James Bond, saying: "I would love to do Bond, of course I would.

"Thing is, Emily Blunt has better odds than me to become the next Bond... Why can't we have a cockney Bond?!"

Sky is teasing a major announcement next ...