Coronation Street's Ben Price may be leaving the soap and his role of Nick Tilsey behind him soon, but fans have just one tiny little request for the writers before Nick waves goodbye to the cobbles (or is killed off, we don't know yet) later this year - and that's a reunion with ex-girlfriend Carla Connor.

Carla (Alison King) departed the soap in May last year, shortly her wedding day turned disastrous after Nick dumped her after learning that she'd cheated on him with Robert Preston.

But it seems there are too many things left unsaid between the former couple, and while Nick is very much tied up with Leanne Battersby's baby storyline at the moment, there's always time for an old flame to come and stir things up again. 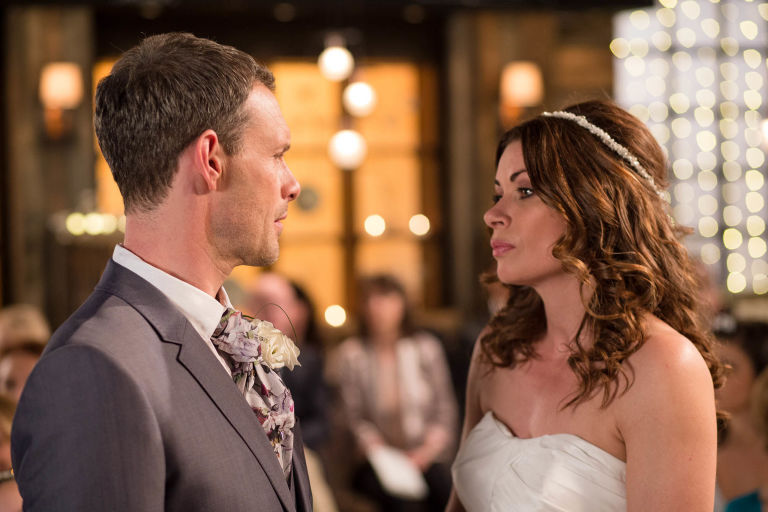 What's hurting me most about bens departure is the fact Nick and Carla could have been happy together, not destroyed

Nick and Carla are gonna find each other again. This is fact. This is what's happening.

And, of course, if Carla does return, there'll be plenty of drama for her to wade into as Nick is currently pretending to be the father of Leanne's baby by Steve McDonald, and it's only a matter of time before more people on the Street find out that's not quite the case.

It's thought that Nick's departure will tie into the baby-plot somehow, so is this the perfect time for Carla to return and save him from the fallout?

Speaking about his departure earlier this week, Ben said that his decision to leave is "purely personal".

"Coronation Street has been the most significant part of my career and I have had a fantastic seven years here," he said.

"The decision to leave is purely personal – I want to be able to spend more time with my family. I have been supported by a terrific cast and crew and have had the most glorious storylines and for that I am most grateful."