Home›U.K. Shows›Corgi dresses up as all 13 Doctors in adorable Doctor Who clip (VIDEO)

Need something to brighten up your Monday? Of course you do, and what better than a corgi dressing up as all 13 Doctors from Doctor Who.

The pooch regenerates into each Time Lord, incorporating the different styles from William Hartnell in his black ribbon tie and waistcoat right up to Peter Capaldi with guitar and sonic sunglasses.

We also see the dog adorned in Tom Baker's iconic scarf and Matt Smith's fez as it moves through a cardboard TARDIS in the Mashable clip.

In other Doctor Who news, it has been announced that Tenth Doctor David Tennant will reprise the role in a series of audio plays for Big Finish. 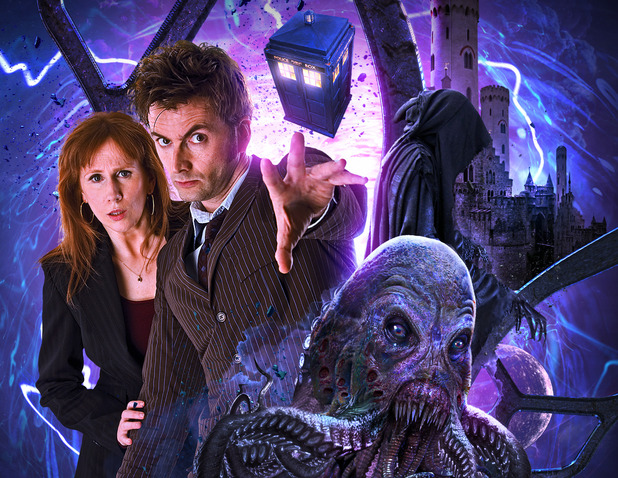 He will be joined by Catherine Tate as companion Donna Noble in three adventures that will be released in May 2016.

It has also been revealed that Maisie Williams will appear in a third episode later this series called 'Face the Raven', though showrunner Steven Moffat has insisted that she is not the new companion.