“Controversy is a double-edged sword”

From The Briefcase to Seven Year Switch, Bride & Prejudice to The Bachelor and Australia’s Next Top Model, reality TV is notorious for manipulating its participants, milking every controversial moment dry and pimping it on social media.

So where do they draw the line, and how seriously do they take their duty of care?

“The benefit of social media is that it mostly talks about television,” he said.

“Controversy is great to a point and we love the fact that the smallest things create the biggest controversies in social media.

“But controversy is a function on the medium in which it is delivered.

“We are controversial on Television, but I don’t think in a way that fundamentally contravenes moral boundaries or our duty of care to our contributors.

“Yet on social media these things catch fire and become vicious. The conundrum for us is that something on television that is just extraordinary and worthy of comment…. on social media becomes something quite different. ”

Swift said often networks will work behind the scenes to diffuse social media spotfires, especially for its participants who are copping the brunt of the vitriol due to their narrative.

“Sometimes we have to hose it down.

“It happens to Q&A as much as it happens to Married at First Sight, where a perfectly valid point gets completely out of control on social media.

“Yes, we often suggest they don’t watch social media because it’s incredibly destructive. But we also spend time deleting comments on our forums where we have control.

“But with Married or The Voice you’re getting 2000 posts a minute, so you can’t control it.”

On the current season of Married at First Sight, racecaller Anthony has been subjected to a backlash because of his misogynistic comments. But Swift said they were comments he made when the cameras were rolling.

“But he knows what he said and he hasn’t said he’s been misrepresented. But he did say ‘I feel very uncomfortable with the way this is playing out, but I understand it’s what I said.’

“The conversation we did end up having was ‘How can we minimise all that?’

“So we ended up not posting the negative questions (on social media), such as ‘What do you think about what Anthony said?’ All those things that would set fire to the conversation, we shut down.

No, Anthony. A woman who doesn't want have sex with you is not "frigid". What YOU are is utterly unattractive in every way.#9married

I don't know who I despise more, Andrew or Anthony. Both misogynistic and emotional abusers, run ladies! #9married

Not sure whats more concerning. Blatant lying by Andrew (&Anthony), or the fact they see nothing wrong in degrading women. #9married #MAFS 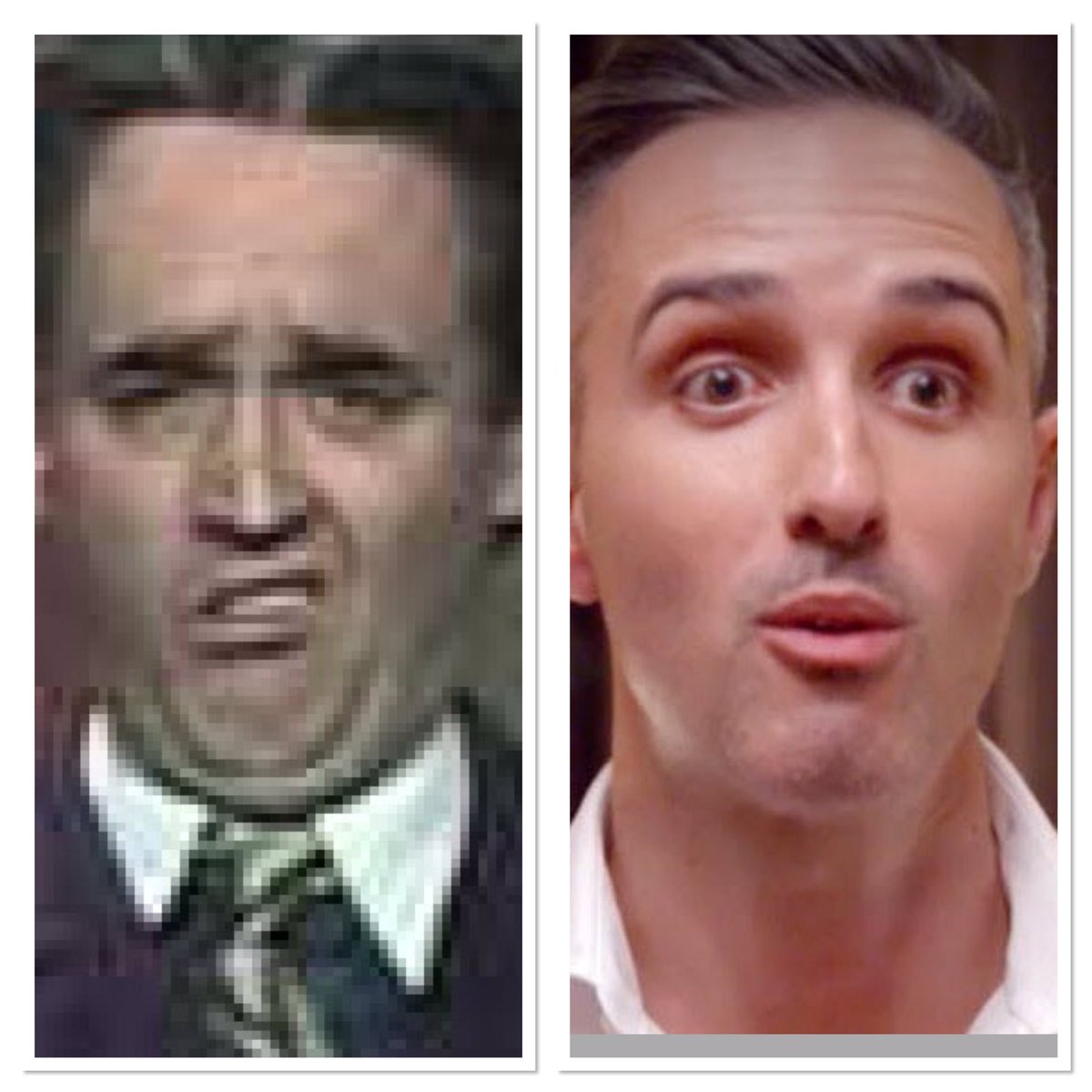 Riverdale: How Will Cheryl React to Polly's ...