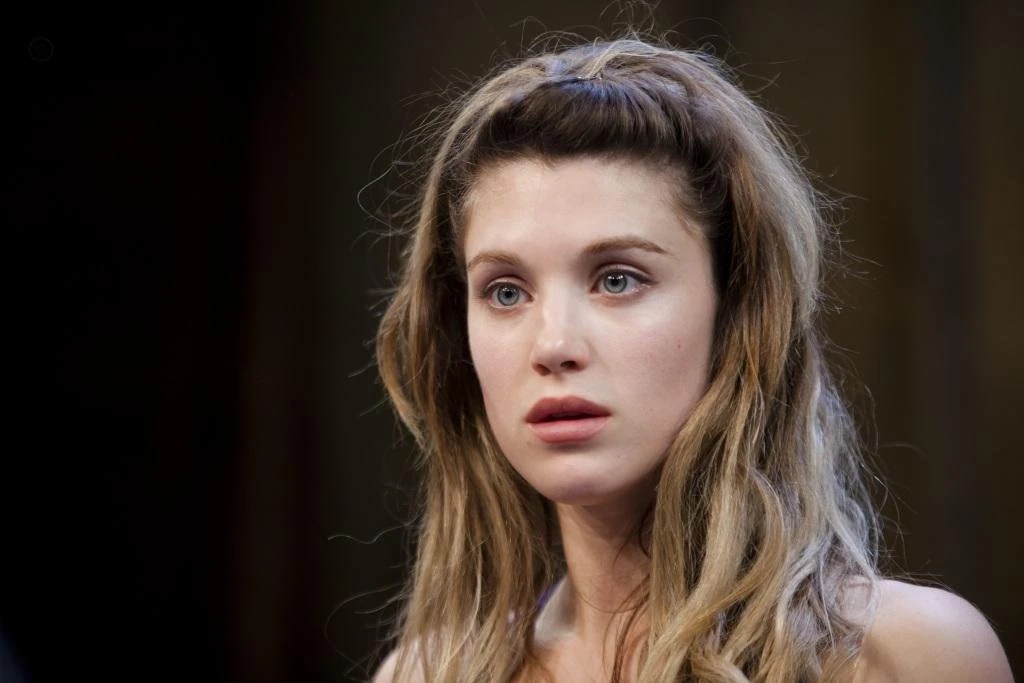 Although the “True Blood” star was initially intended to be a series regular, The Hollywood Reporter brings word today that Lucy Griffiths’ character will be written out of NBC’s upcoming “Constantine” with a plan to replace her character, Liv, with Mary ‘Zed’ Martin, a DC Comics character who made her first appearance in “Hellblazer” #4.

The role of Zed, a young London woman with psychic abilities, has not yet been cast. Although the plan seems to be to turn her into the new female lead, it remains to be seen how long that will last. In the comics, Zed only made it through issue 10 alive.

Starring Matt Ryan (“Criminal Minds”) as the chain-smoking supernatural detective first introduced by Alan Moore in “Saga of the Swamp Thing” before getting his own series, the show also stars Harold Perrineau (“Lost”) and Charles Halford.

Meet The Pugs of Westeros! (Video)