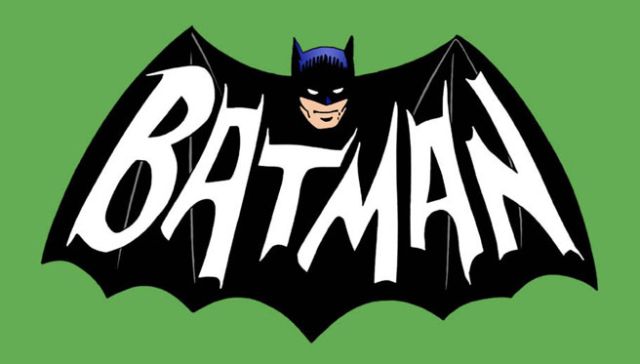 Earlier this year, it was revealed that the fan favorite "Batman: The Complete Television Series" will finally be making its way onto DVD and Blu-ray and now the first promo for the release has made its way online. Check out the promo below and stay tuned during the San Diego Comic-Con for even more information on the release as a panel on Thursday, July 24 from 6:00-7:00 p.m. in Hall H featuring stars Adam West, Burt Ward and Julie Newmar will debut exclusive information on the packaging content, and footage seen in the set.

Starring Adam West as the titular hero, "Batman" ran for 120 episodes from 1966 to 1968 and also featured Yvonne Craig as Batgirl, Burgess Meredith as the Penguin, and Cesar Romero as the Joker.