Home›U.K. Shows›Clara's emotional performance on The Voice UK seems to impress the coaches - but will they turn for her?

Clara's emotional performance on The Voice UK seems to impress the coaches - but will they turn for her?

The Voice UK coaches are given a new array of talent to listen to on tonight's (January 28) episode, and you can count this singer among those catching their ears.

The coaches clearly look like they are feeling it, notably Gavin Rossdale and Sir Tom Jones, but will they turn for the Spaniard-turned-Brightoner?

Tonight's show is also set to see an interesting spate of acts, most notably a singer who actually wrote a will.i.am song.

Tanya Lacey co-penned the coach's 2011 Mick Jagger and Jennifer Lopez-featuring hit 'T.H.E (The Hardest Ever)', which reached number three in the UK charts.

While we will have to wait and see if will turns for her, we do hope he avoids a faux pas by not realising who she is should a coach or two turn – that would be embarrassing. 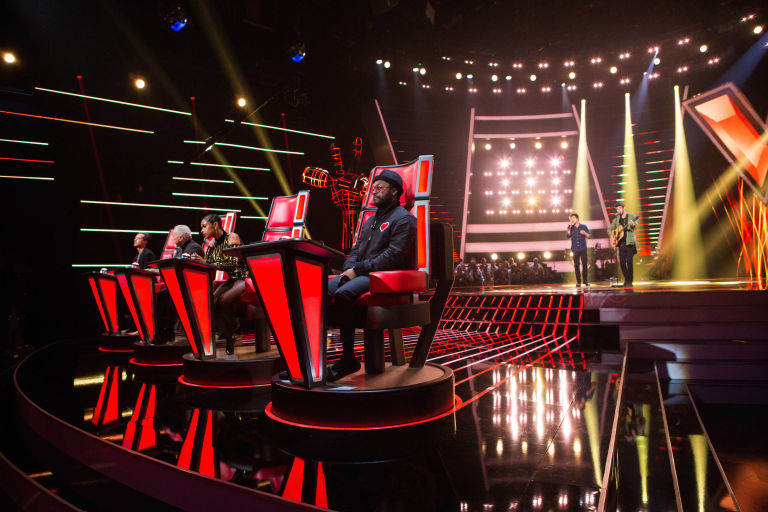 However, judging by a preview clip of her singing Whitney Houston's 'All the Man That I Need', she certainly has a voice to boot.

The episode will also see a Tina Turner tribute act sing for her chance to get the coaches to turn their chairs.

After all, there's nothing more cruel than singing your heart out, only to have no-one turn - and with the new format, they do not get any feedback either! Boo.

The Voice UK airs tonight on ITV at 8pm.