Home›U.K. Shows›Cheryl discovers horrific family tragedy on Who Do You Think You Are? - and proves she's "Geordie to the core"

Cheryl's genuinely moving trip through her ancestry on Who Do You Think You Are? took her all the way from the high seas to the trenches of World War I.

The former X Factor judge - who is reportedly expecting her first child with Liam Payne - followed in the footsteps of newly-minted royal Danny Dyer and Amanda Holden on the BBC One factual series tonight (December 15).

Her main inspiration for taking part in Who Do You Think You Are? was her hope of finding out more about her family's background beyond their well-known Geordie heritage. 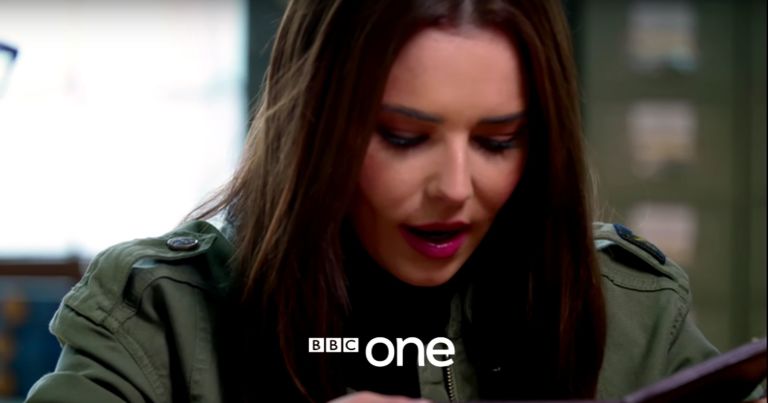 BBC
"Over the years as you get a little bit older, you wonder - where do I come from?" she explained. "My dad is Geordie to the core and has been for centuries. My mother's side is a bit more mysterious. I'd just really like to have those questions answered."

And what a journey of discovery it was! Her research into her dad's side of the family uncovered both a shocking tragedy and her four-times great-grandfather John Laing's sea travels.

After finding love with Caroline, John Laing rose to the rank of captain by just 29. Sadly, he was soon lost in a naval disaster on a trip to Quebec and never seen alive again.

"I was hoping he'd have a long and successful career because of how long he'd worked to get there, and the kids would have been okay and set up for life, Caroline would have been good," she said. 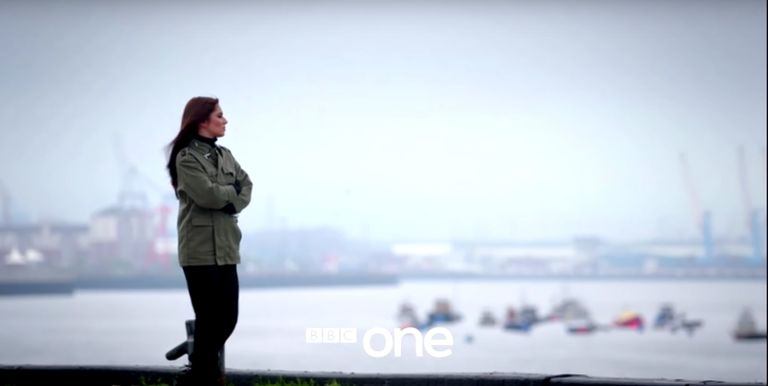 However, she took great pride in her four-times great-grandmother Caroline holding the family together by taking odd jobs once her husband passed away.

"There's definitely a strong sense of tough, Northern, Geordie women starting with Caroline, so that tradition seems to have carried on," she said.

When it came time to research her mum's side, Cheryl was stunned to discover her "troubled" great-great-grandfather Joseph Ridley was actually a World War I hero who fought in the Battle of the Somme.

"It just feels more mysterious on that side of the family. I've just heard tales," Cheryl admitted. "It's like there was a secret or something." 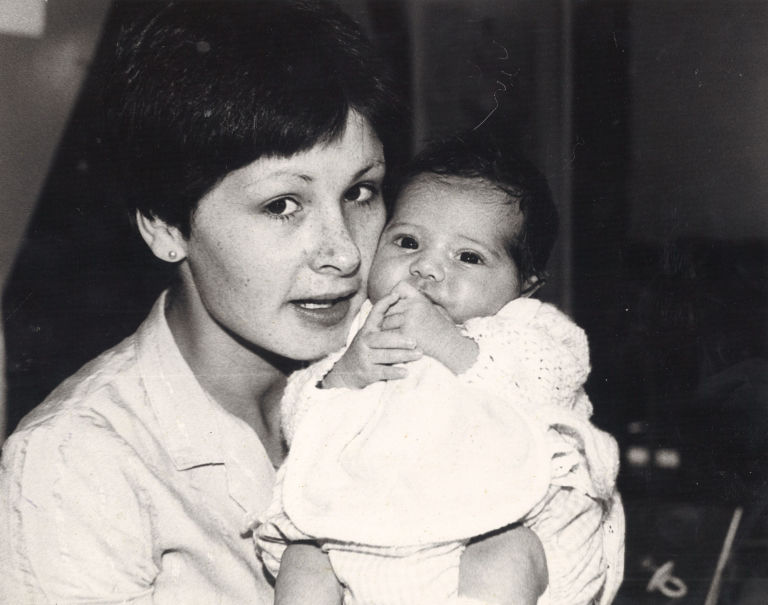 BBC/JOAN CALLAGHAN (Cheryl's mum holding her as a baby)

Perhaps there's always been a dark cloud over Joseph within the family because he actually had two different sets of children. He had seven with his wife Mary Ellen and later two more out of wedlock with his housekeeper Mrs. Burton.

Surprisingly left out of the episode was the revelation that Joseph Ridley was also the grandfather to journalist Yvonne Ridley, who survived being taken hostage by the Taliban in Afghanistan in 2001.

Yvonne's father was one of the seven children Joseph had with his wife Mary-Anne, and Cheryl's great-great-grandmother was much later one of the twins born from his housekeeper once Mary Ellen passed.

"It really makes sense how nobody in the family spoke of Joseph. He was a bit of a mystery," she admitted. "It was always a mystery and now I can put a man to that mystery."

Cheryl concluded: "This whole experience has really taught me that Northerners are made of tough stuff!"

Next Thursday at 8pm on Who Do You Think You Are?, comedian Ricky Tomlinson finds that his Liverpool roots run deeper than he ever imagined.

In the meantime, we'll be sitting here waiting for Cheryl and her beau Liam Payne to finally announce that they're having a baby.

After all, Cheryl's ex-husband Jean-Bernard Fernandez-Versini is already chatting about the baby to the press…