U.K. Shows
by Bianca Williams
After the Celebrity Big Brother house lost three housemates in just three days – Angie Best and Austin Armacost on Friday, and Jasmine Waltz on Sunday – it looks like another could be going on tonight's show.

This weekend saw CBB completely switch up the show, putting the fate of the housemates in each others' hands.

On Friday, they were asked to vote for the 'dullest' housemate, which resulted in Austin being instantly evicted, then on Sunday they had to decide which of the three remaining housemates in 'Hell' should be shown the door, and they chose Jasmine. 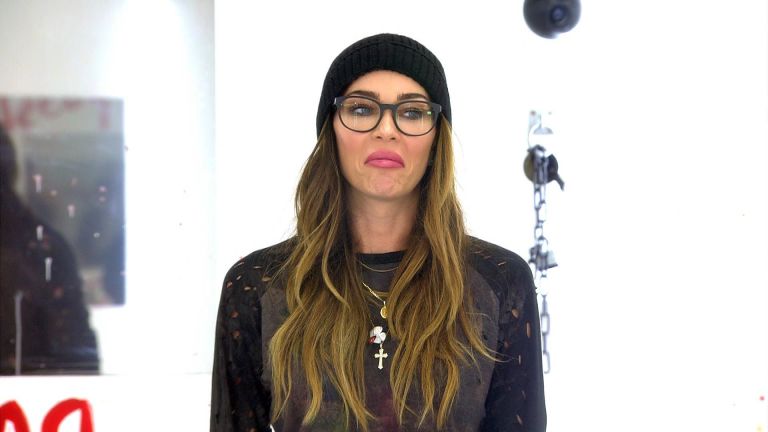 ©  CHANNEL 5
And with an eviction set for tonight (January 17) but the public having had no time to vote, it looks like the same thing could be happening again, through face-to-face nominations.

A clip, which shows the housemates back in the Hell task room, sees them making brutal comments about each other. Although presumably not Kim Woodburn, Chloe Ferry and Jessica Cunnigham, who've not yet been in the show for a week and will still be immune. 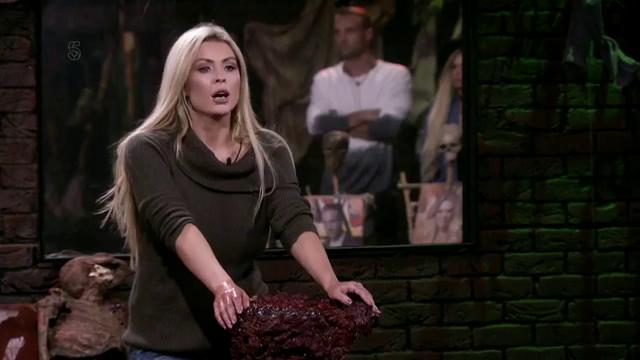 Here's a sneak preview of today's face-to-face nominations. Tune into @channel5_tv from 9pm tomorrow to see them in full #CBB

"I'm nominating you because I find you so defensive," says Nicola McLean.

"Out of everyone here, these are the guys that know the game and they're a big danger to everyone," remarks James C (undoubtedly about Speidi).

"You're more clever than sometimes you make out," added James J.

"I think you can be a little big negative, talking behind people's backs," says Calum Best, possibly about Jedward, who were accused of shit-stirring after returning from Hell. 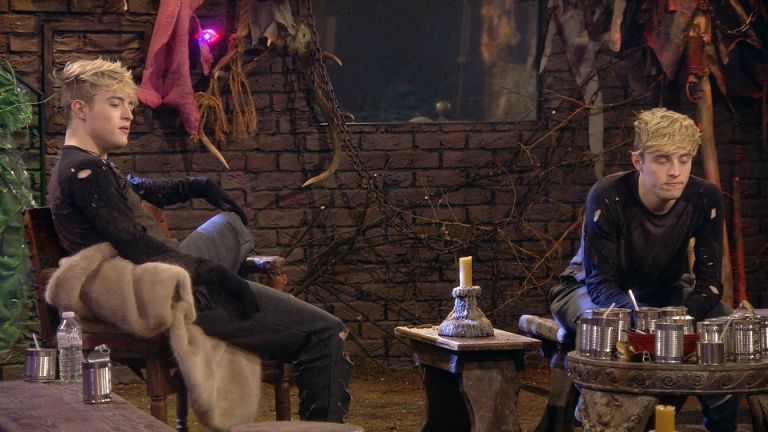 "I picked you because you're extremely manipulative," said Jedward in return, potentially about ANYBODY.

Meanwhile, Stacy Francis's portion of the clip sees her crying her eyes out as she admits she wants to be in the house until the final.

"Three days ago I did not wanna win this game," she sobbed. "But I've been through literally Hell, and I wanna win it now because I don't wanna go through this for nothing."

The new housemates were also allowed a vote, with Kim saying: "It's a shame such a lovely girl with a kind heart is such a bitch, because you're causing terrible trouble here" - a comment that surely has to be about Nicola, who Kim has repeatedly called out for "pacifying" people and making arguments in the house worse. 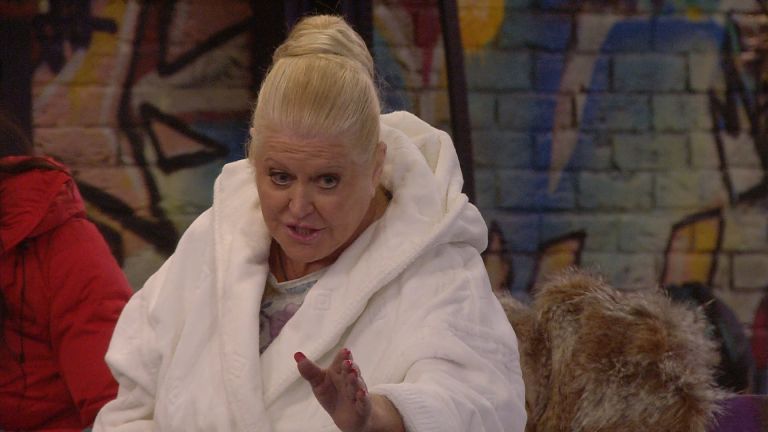 While face-to-face nominations will make tonight's show an explosive one, Jasmine's getting a belated exit interview with Emma Willis on the show too... which should be pretty interesting.

After practically begging to stay in the house, the actress/model has totally changed her tune since being evicted.

"I'm SO happy to be out of that toxic hell house..." she tweeted. "Trust me that place is disgusting!! And even worse now..I've won the lottery getting out when I did... not my #cupoftea"

Hiiiii!!!!!;) I'm SO happy to be out of that toxic hell house... thanks for the support guys

Trust me that place is disgusting!! And even worse now..I've won the lottery getting out when I did... not my #cupoftea

My Kitchen Rules 2017: meet the teams