Home›U.K. Shows›Celebrity Big Brother accused of 'covering up' controversial scenes from the house

Bring back the live feed?

The house in this series of Celebrity Big Brother has been pretty hostile, but are the highlights shows giving us the full picture?

The Daily Star has claimed that the Channel 5 series has been editing out certain controversial scenes. 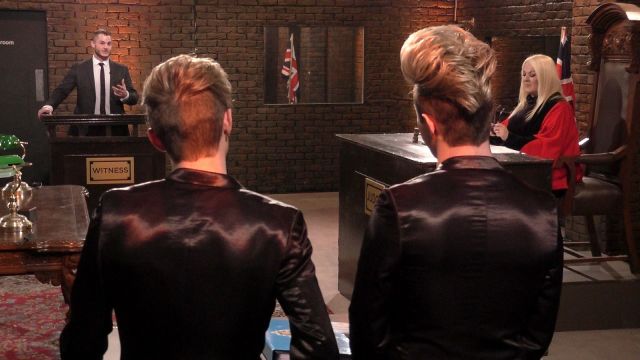 ©  CHANNEL 5
The newspaper suggests that Jedward have been told off "numerous" times for allegedly saying the word "retard" in a derogatory manner, as well as "making rude gestures and for taking off microphones to plot against their housemates".

The twins are also claimed to believe that two contestants have already had sex.

"There are condoms missing," the pair are purported to have said, although all viewers have been privy to are the sounds of lovebirds smooching in the toilets.

A Channel 5 spokesperson confirmed to Digital Spy: "Not all of the action that takes place in the Big Brother house over a 24-hour period is shown in the daily hour-long highlights show."

Further claims in the Daily Star include a suggestion that three Celebrity Big Brotherhousemates have had to temporarily leave "on medical grounds".

Jasmine Waltz said she was "really, really sick" during the Weekend from Hell, while Nicola McLean has been seeing a psychiatrist while in the house. 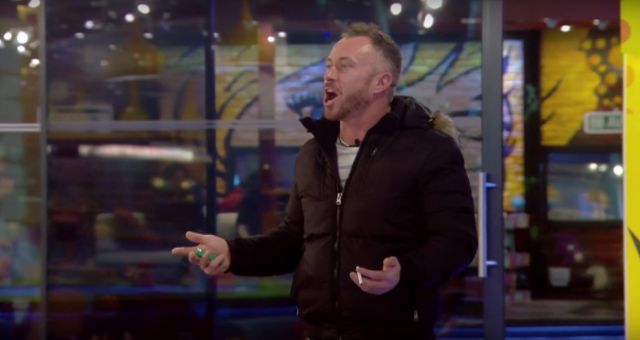 Lastly, the Daily Star reports of a particularly tense confrontation between James Jordan and Calum Best which saw security waiting on the sidelines ready to intervene.

This seems to back up what James J said earlier this month, when he claimed that there were a few rows with Calum that weren't shown on TV.

It's all very interesting, and will no doubt see people wanting the return of the live feed. 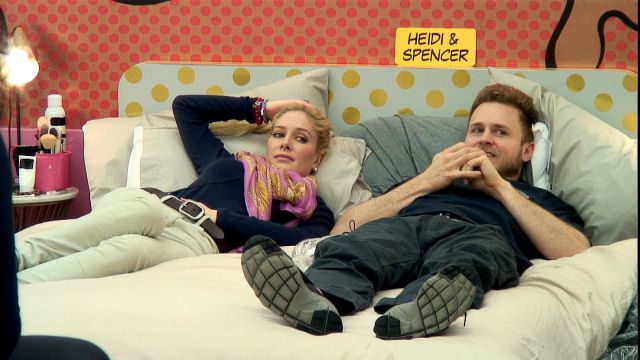 In their exit interview with Emma Willis on Friday, Heidi Montag and Spencer Pratt claimed that Jedward had been making passive-aggressive digs at them that day.

James Cosmo used this as his reason for nominating Jedward in face-to-face nominations later on, but interestingly none of these Speidi/Jedward scenes were shown - meaning if it did happen, it was edited out.

Ant & Dec will unravel another mystery ...