Home›U.K. Shows›Carol McGiffin would consider Loose Women return - but ONLY if a "certain panellist" was removed

It's been a few years since Carol McGiffin left Loose Women - but she hasn't ruled out a return... on one condition.

She would only make a comeback if one particular panellist was removed from the ITV daytime show.

Responding to a fan question on Twitter, Carol said: "I would go back but only if certain panellist were let go (sic)." 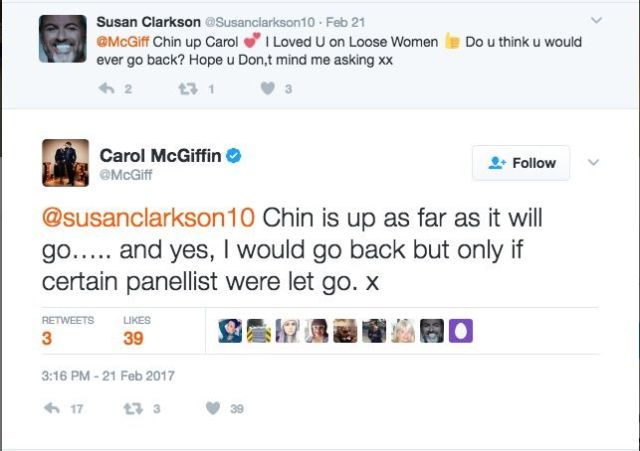 That naturally led to some people speculating who Carol was talking about - with many believing it to be Katie Price.

There's supporting evidence which suggests Carol hates the idea of KP being on Loose Women.

Back in 2009, she was critical of the former glamour model, saying that she was not a fan of hers and adding: "If I had my way, she'd never even be a guest again." 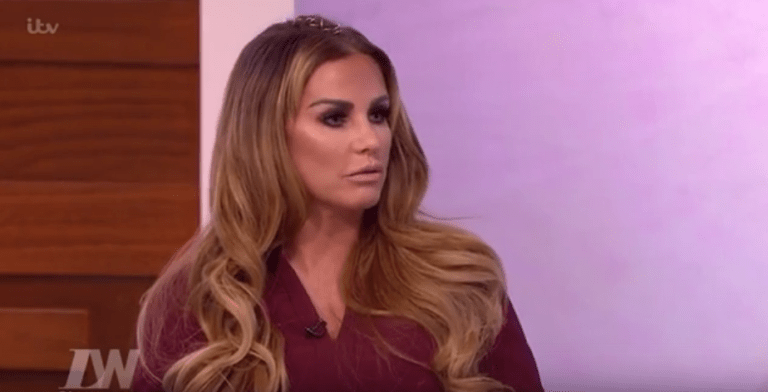 But perhaps the most telling quotes come from a 2016 interview with Woman Magazine. She did not hold back at all.

"I don't know what she's doing there," Carol said of Katie being a regular panellist. "But she's got a lot of Twitter followers, and they're desperate for viewers. 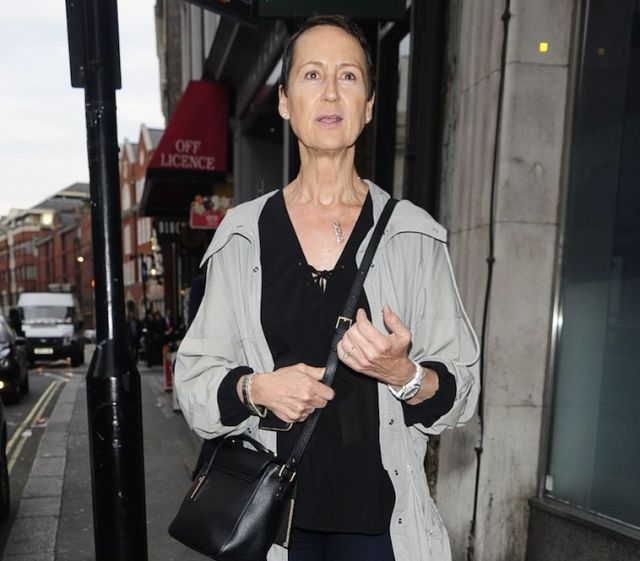 "I can't believe those women are sitting with her. Where's their self-respect? That's why the show is so different, because they're going for people with a lot of fans."

Carol has been pretty outspoken recently, trashing EastEnders for "boring characters" and "lame plotlines", in particular hitting out at Michelle Fowler's reunion with her American toyboy Preston. 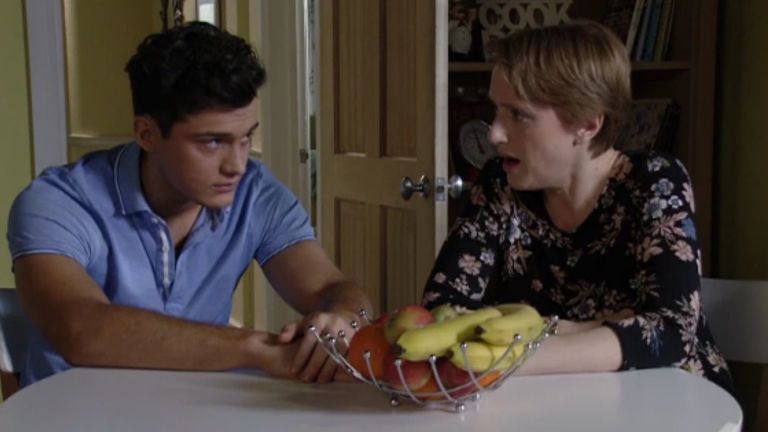 The Blacklist: Redemption: Why Tom Decides to ...