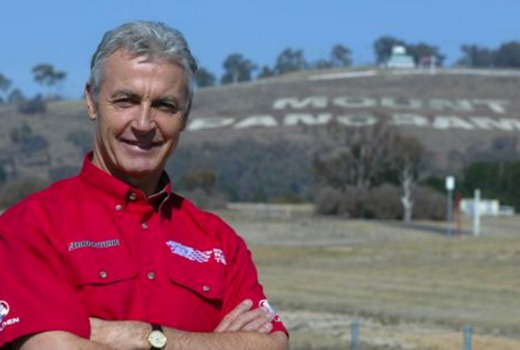 Producers of TEN’s Brock miniseries have turned to fans for archival footage, amid reports they have unable to strike a deal for race vision from Seven.

A post on Facebook has advised, “Calling all King of the Mountain enthusiasts! We are near completion on Peter Brock’s mini series for Network Ten. We want to tell a complete story and we need your help. If you have any amateur Bathurst, Sandown and/or other great Aussie car racing footage from 1969 through to 1996, we need to hear from you”

The series, starring Matt Le Nevez, is due later this year.

The Herald Sun reports Endemol Shine has also approached Brock’s family and the ABC for footage after failing to strike a deal with Seven.

An unnamed source even suggests: “People are saying it could be a ploy by Seven to actually buy the series for a reduced price.”

TEN programmer Beverley McGarvey previously described the series as fantastic. “It doesn’t matter if you’re not a sports fan, it is such a great story. Matt is fantastic in it. It starts in 1969 and is really compelling. There’s all the cars and soundtrack from the ‘70s, so we’re really excited about it coming later in the year,” she said.

An airdate for the Brock miniseries is yet to be announced, but September marks 10 years since the racing champ’s death.

What would be YOUR miracle? Emma Willis ...

Jimmy Barnes to perform at Logies