U.K. Shows
by Bianca Williams
They've been through more pain and heartache than Bambi and Droopy put together, but Alec Hardy and Ellie Miller are coming back for a third and final series of Broadchurch.

But what will Chris Chibnall's third series be about? Surely the Latimers and their fellow Broadchurch residents can only handle so much? Here's everything there is to know so far:

Broadchurch cast: Who's coming back?

David Tennant and Olivia Colman will reunite once more as Hardy and Miller, and they'll be joined by several other characters from the first two series.

Arthur Darvill is back as dependable vicar Paul Coates, along with Carolyn Pickles as newspaper editor Maggie Radcliffe and Adam Wilson as Ellie's son Tom. 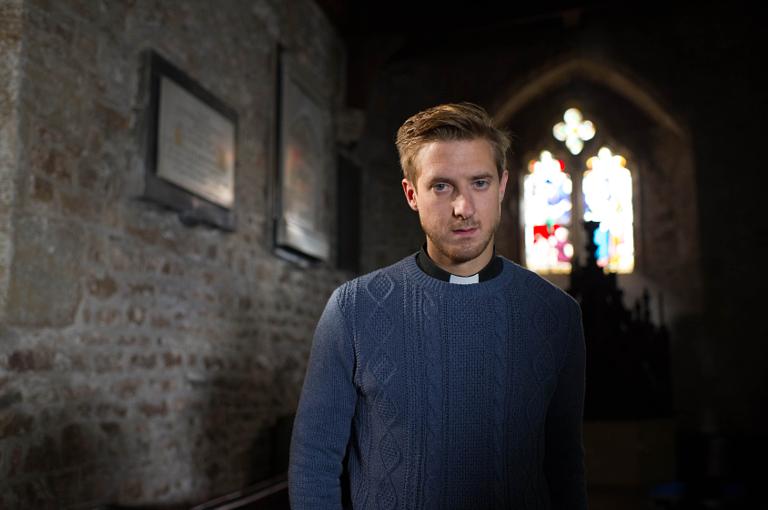 Jodie Whittaker and Andrew Buchan are also back one more time as long-suffering husband and wife Beth and Mark Latimer.

It has yet to be confirmed if other regulars will be back, including Lucy Cohu as Alec's ex-wife Tess, Charlotte Beaumont as Chloe Latimer, Tanya Franks as Lucy Stevens or Jonathan Bailey as Olly Stevens, nor any word on series two newcomers Eve Myles as Claire Ripley or James D'Arcy as Lee Ashworth.

Who has joined the cast?

National treasure Lenny Henry is arguably the biggest new addition to the drama in a currently unspecified role. 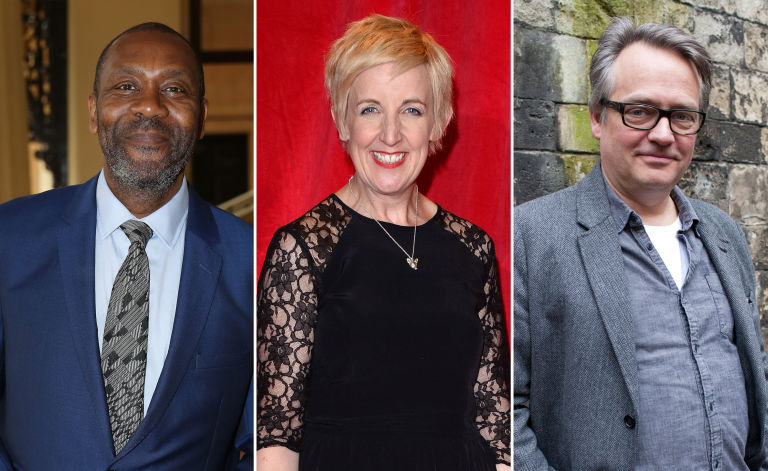 The Fast Show star Charlie Higson, Cutting It actor Sarah Parish, BAFTA winner Georgina Campbell, comedy veteran Roy Hudd and Home Fires' Mark Bazeley have also signed up for recurring roles. Details of their characters have yet to be revealed.

Sadly, Holby City's Tina Hobley was apparently in line for a role, but was forced to drop out due to injuries sustained while taking part in The Jump.

She told Hello: "I couldn't make it because I was in plaster. I'd been waiting two years for that job."

What is the plot of series 3?

While the second series focused on Alec Hardy's past as well as the Joe Miller court case, series three will be centred on an entirely new crime.

Hardy and Miller will investigate a serious sexual assault that takes place in Broadchurch, and the emotional damage it causes everyone connected to the crime and the victim. 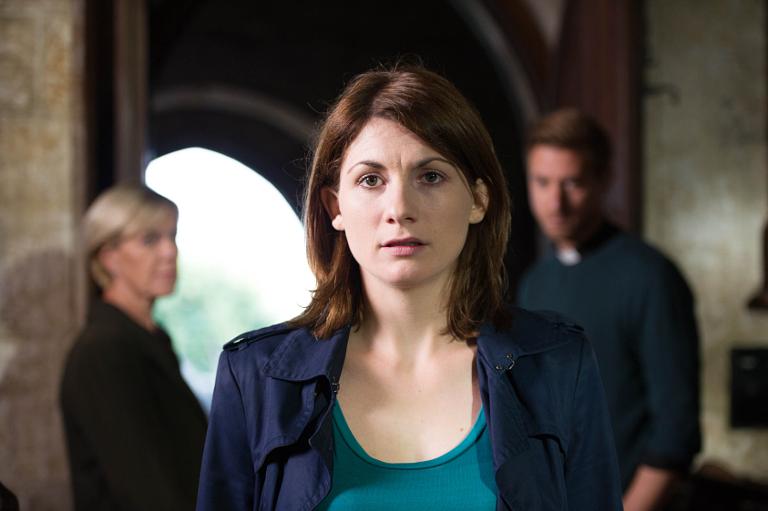 Creator Chris Chibnall and his team have worked with Dorset-based organisations who specialise in helping victims of sexual assault, as well as police advisors who deal with sexual violence crimes.

But with several characters from series one returning, Joe Miller's murder of Danny Latimer and subsequent acquittal will no doubt remain an ongoing theme running through the heart of the drama.

Arthur Darvill told us that series three will see the show go back to its roots.

"This series, I think, is just going to be brilliant," he enthused. "I can't tell you too much about it, but the subject matter of it is really heavy.

"I loved the second series of Broadchurch - I think it was really necessary to tell that part of the story - but I think this series has more of the feel of the first series."

Darvill told us that he was "in and out" of the show's summer shoot, so you can expect him to "pop up... every now and then".

Broadchurch release date: When will it air?

Broadchurch series three has yet to get an official airdate, but it is expected to premiere in early 2017.

Filming for the series will commence in the summer, so we don't expect it to launch later this year.

Are there any pictures?

There are a couple of filming photos so far, so feast your eyes: 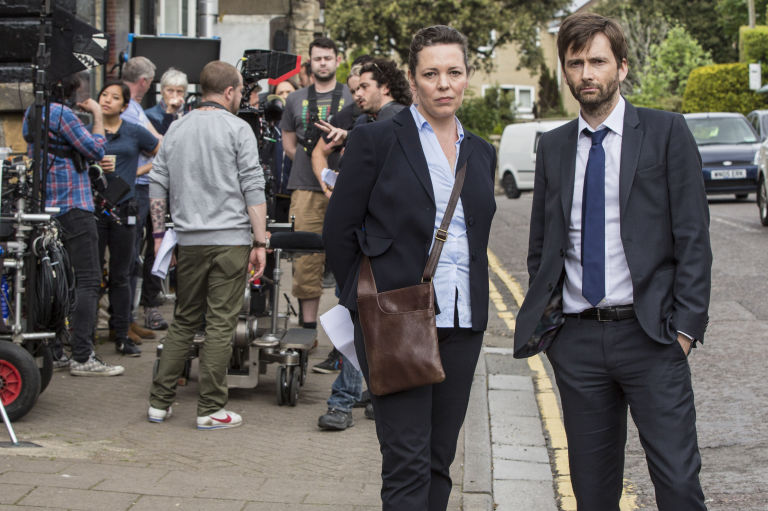 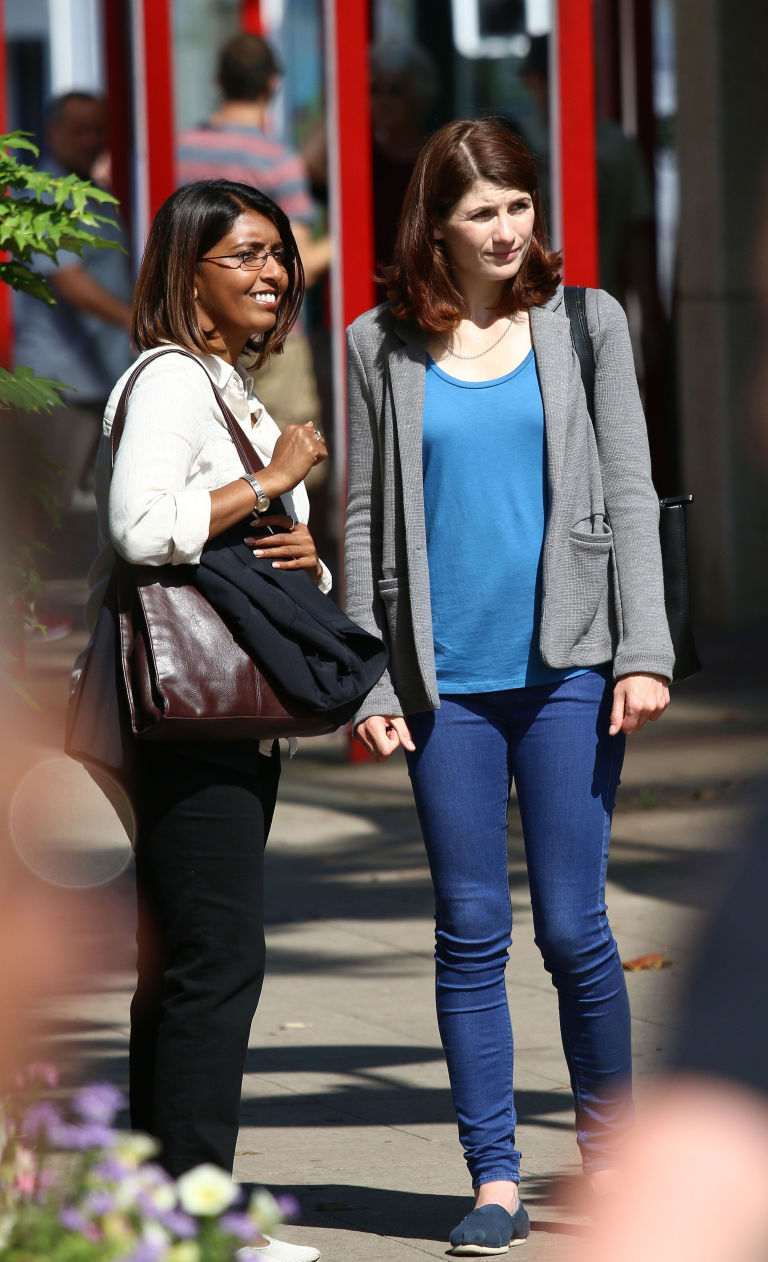 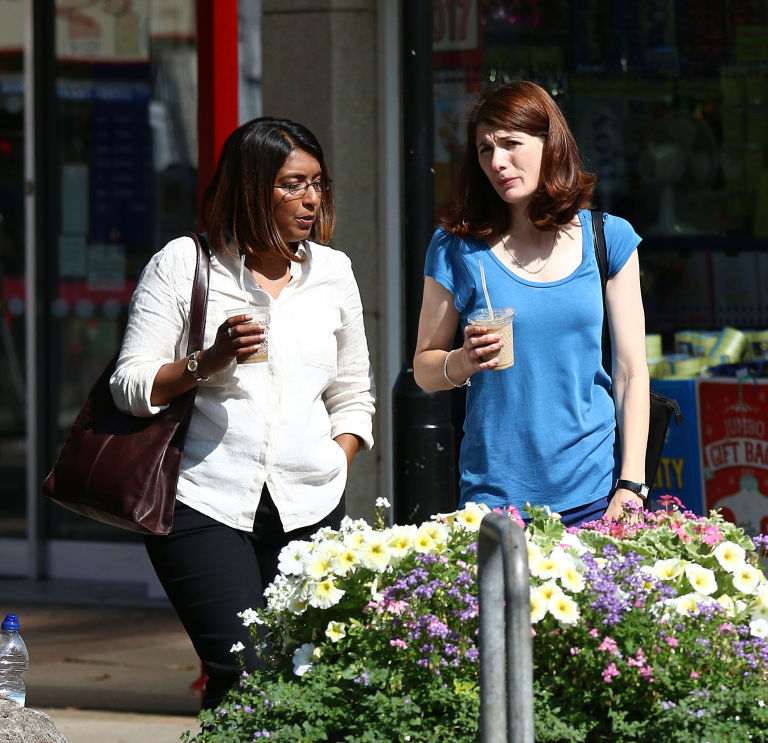 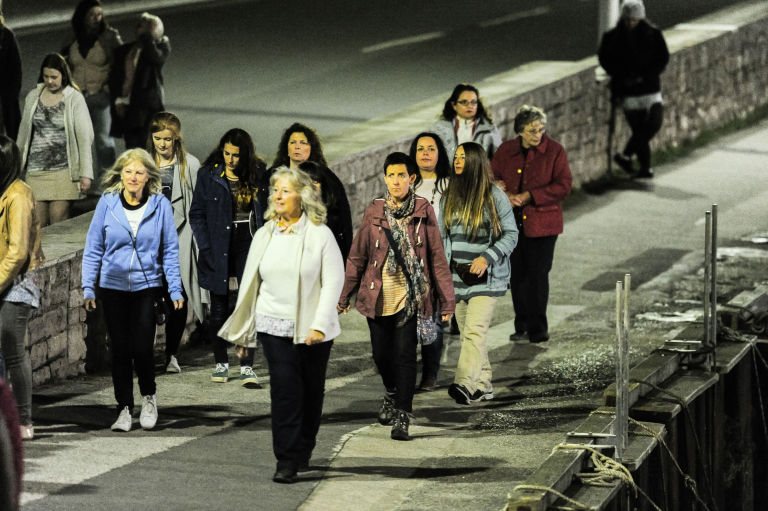 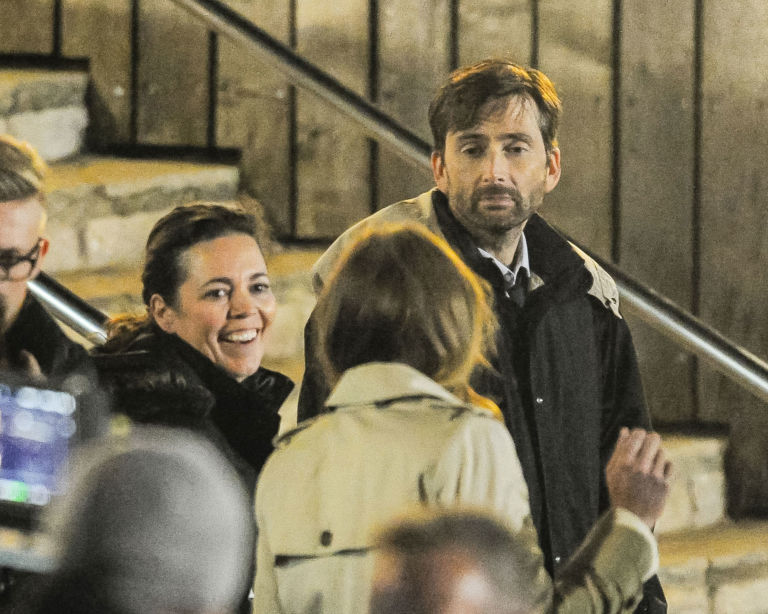 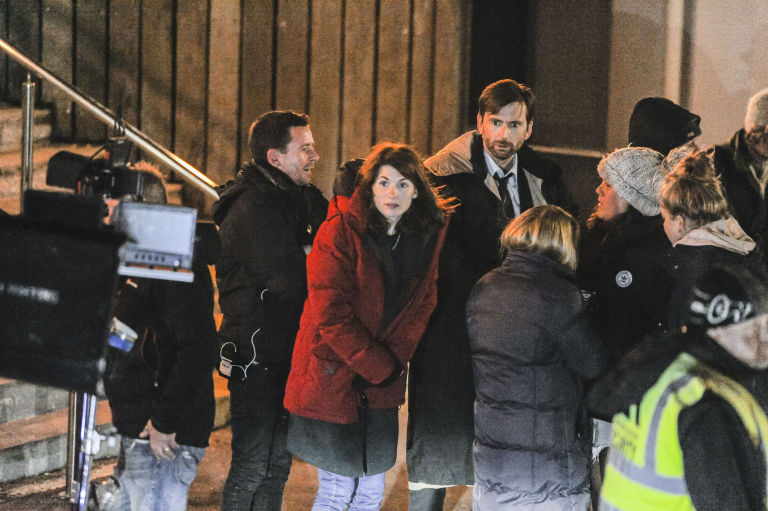 Locations: Where will it be filmed?

As with the previous two series, Broadchurch's third run is being shot on location in Dorset.

It will return to several locations within Bridport, West Bay and Clevedon - so if you live around those parts, you're probably already having another busy summer. 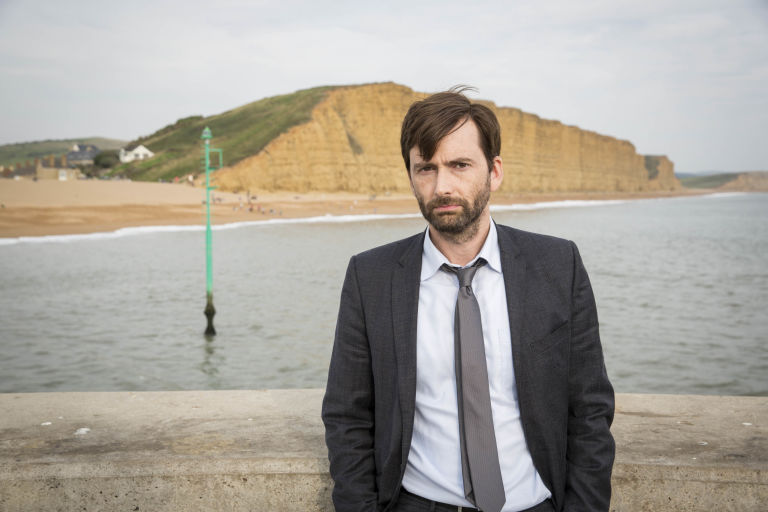 Will this definitely be the end?

Most likely. ITV has stated that this will be the final series to complete a trilogy. Though, you never know.

The main reason behind its end is Chibnall's future job as Doctor Who showrunner from 2017 onwards. Not only do the BBC want him all to themselves, but he'd be a VERY busy boy if he tried to juggle both. Just ask Steven Moffat.