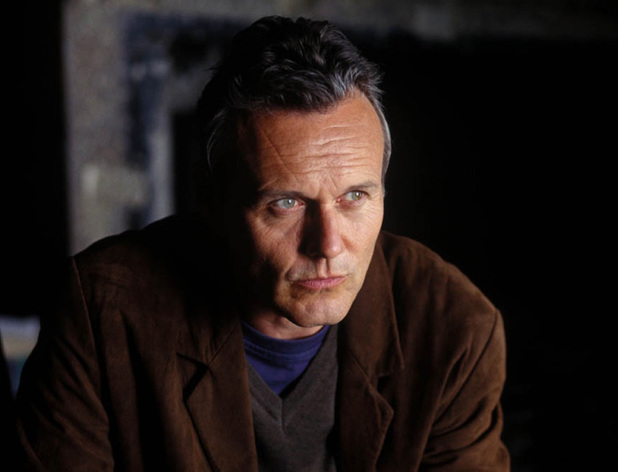 Following Anthony Head's recent comments about a potential Giles spinoff from Buffy the Vampire Slayer, we couldn't help but ask him if there was any update. Sadly, there wasn't.

He told Digital Spy: "Joss Whedon and i just missed each other. I was visiting my youngest daughter on set, a pilot for NBC, and we literally bumped into Joss on the steps of the hotel. He was just going as we were arriving, and I was like 'aaah'.

"I don't know what he's got on at the minute. The life of Buffy still goes on in the comics, and I'd have to play a 60-year-old or an 80-year-old, do you know what I mean? That's not quite fun! I suppose we could something with CGI!"

Head is also one of the best things about Syfy's apocalyptic supernatural series Dominion, and he is hoping that it will get picked up for a third season. 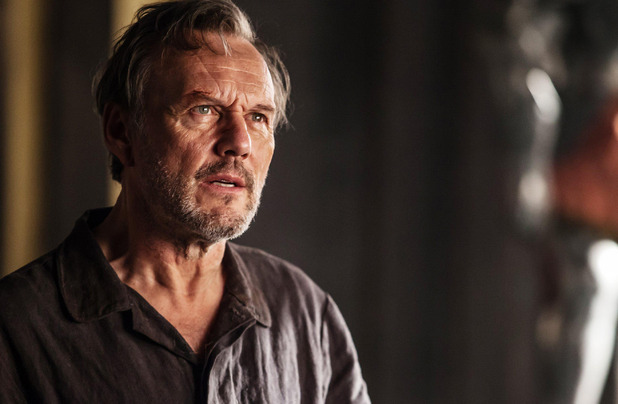 The show will air its second season finale on Thursday (October 1) in the US - a week later in the UK - but the British actor voiced his concerns that it hasn't had many online reviews compared to its first run.

He told us: "You never know these days. It's been very well received. It annoys me because most reviews seemed to stop after season one. It got some nice reviews for the premiere of season two.

"It's turned into one of those shows like The Walking Dead where it really catches on in its second season, but who knows? I have no clue. Thankfully I don't have to make those decisions."

He continued: "I've had some wonderful opportunities over this season in particular. It's really stepped up a notch, both filmically and the writing. My character's arc has been fascinating and it's given me a chance to play lots of facets, some serious emotional stuff and action. I got the chance to play my alter ego, I got to channel Jack Nicholson!" 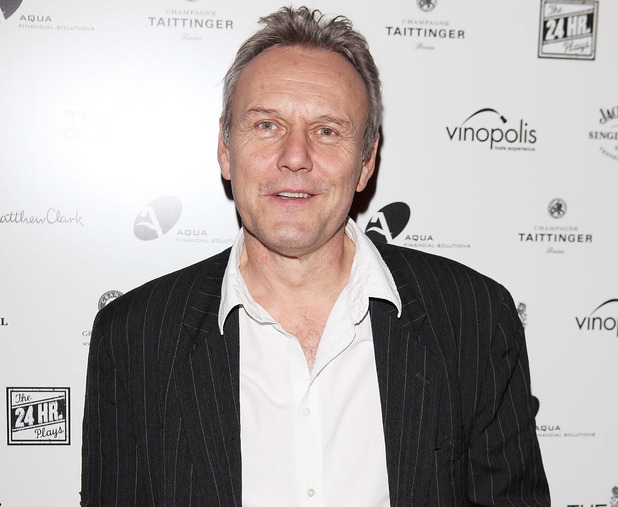 Head will next be seen on the West End stage in film director Paul Andrew Williams's debut Ticking, alongside Tom Hughes and Niamh Cusack.

The emotional drama sees Hughes as a young British man awaiting his execution in a foreign prison cell after being convicted of the murder of a local prostitute, with Cusack and Head playing his parents who come to meet him during his potential final few days.

Speaking about the play, he said that he could see Williams adapting it for film: "I just adore Paul. He's got a wonderful humor. He's very dark, and it comes out in the play. 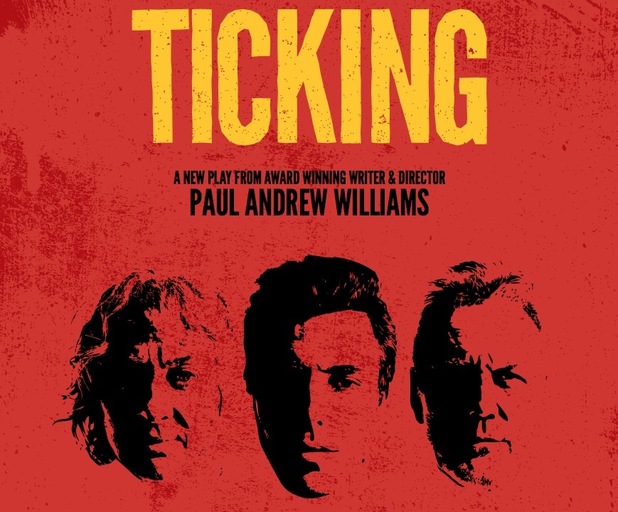 "It's an extraordinary rollercoaster. The thing I love about it, is that you don't know what's going on outside the four walls. In a film, you'd probably have to, just to give it air. Nobody wants to sit in a cinema and watch three people talking for 90 minutes, although it has been done, and been very successful."

He added: "I asked Paul if he ever would, and he said 'maybe', but his intention was to write it as a play, and it works so well, and it should have its life as a play. We'll see, eh? He's the man to do it, anyway."

Ticking opens at London's Trafalgar Studios from October 6 to November 7.

Walter, Jesse and Saul are back in ...