Home›U.K. Shows›Britain’s Got Talent boasts surge in ratings with almost 10 million tuning in

U.K. Shows
by Bianca Williams
Britain’s Got Talent has enjoyed a surge in viewers, with Saturday night’s show pulling in the highest rating so far this series.

Some 9.4 million viewers tuned in to see retired registrar-turned DJ Dizzy Twilight win over the judges with her amateur mixing, giving ITV a 44% share of the 8pm audience and a significant boost to the 8.3 million who switched on last week. 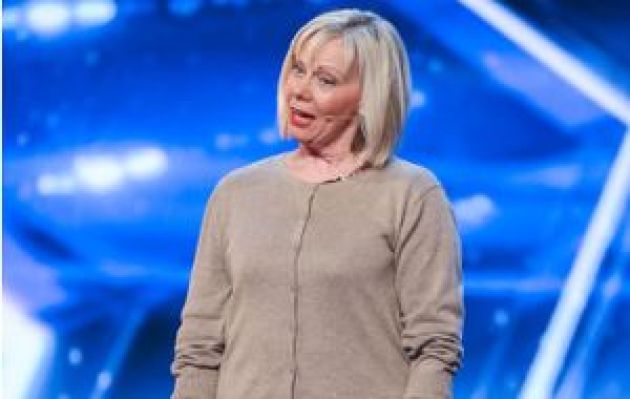 The audience for the talent show peaked at 10.8 million, the channel said.

Doctor Who also enjoyed a boost in viewers in the overnight ratings, with the fourth episode in the series pulling in 4.3 million viewers and a 23% share of the audience.

This marked an increase of 500,000 viewers on the overnight rating for last week.

The figures are expected to get a further boost when the numbers for audiences who watch the show on catch-up are added.

The first episode in the current series of Doctor Who added more than 2 million viewers in the first week of consolidated ratings, the BBC has said.

On ITV, Paddy McGuinness’s dating show Take Me Out was watched by 3.3 million viewers (18% share), while The Keith And Paddy Picture Show, which will see Paddy team up with Keith Lemon to condense Hollywood films into 30-minute mini-movies, debuted to 4.9 million viewers and a 26% audience share.

The first outing of the show saw the two men recreate Dirty Dancing with the help of Larry Lamb and John Barrowman.

The figures for ITV include viewers of the ITV+1 and ITV HD channels.