Still getting over the visual epic that was Planet Earth II and hungry for more? Here's some good news for you!

Sir David Attenborough has been confirmed as the presenter of Blue Planet II, which will air on BBC One later this year.

The renowned nature-man will enthral viewers with his special brand of excellence by presenting the seven part series, offering us a fascinating further glimpse into the world's oceans.

"I am truly thrilled to be joining this new exploration of the underwater worlds which cover most of our planet, yet are still its least known," he said. 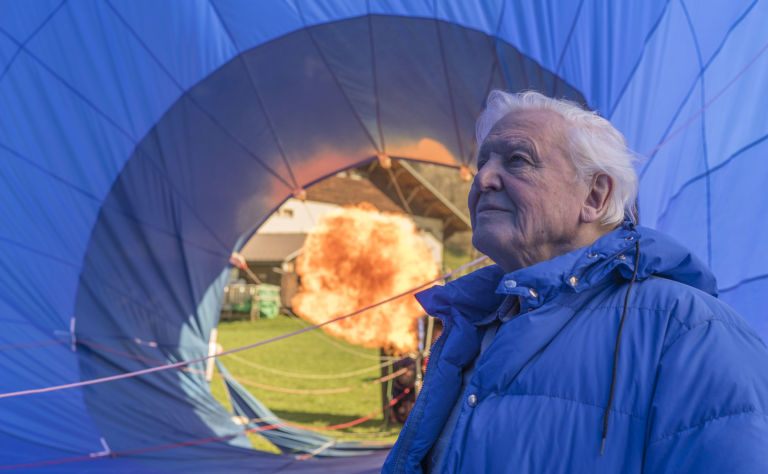 Blue Planet II is the long-awaited sequel to the BBC's multi-award winning series The Blue Planet, which first aired in 2001.

As with all the series that have enraptured viewers, the footage will be gathered by a team of wildlife film-makers from the BBC's Natural History Unit – and beautifully narrated by Sir David Attenborough, as they offer a never-before-seen glance into the breadth and scale of the world's oceans.

"The oceans are the most exciting place to be right now, because new scientific discoveries have given us a new perspective of life beneath the waves," said executive producer James Honeyborne.

"Showing a contemporary portrait of marine life, it will provide a timely reminder that this is a critical moment for the health of the world's oceans." 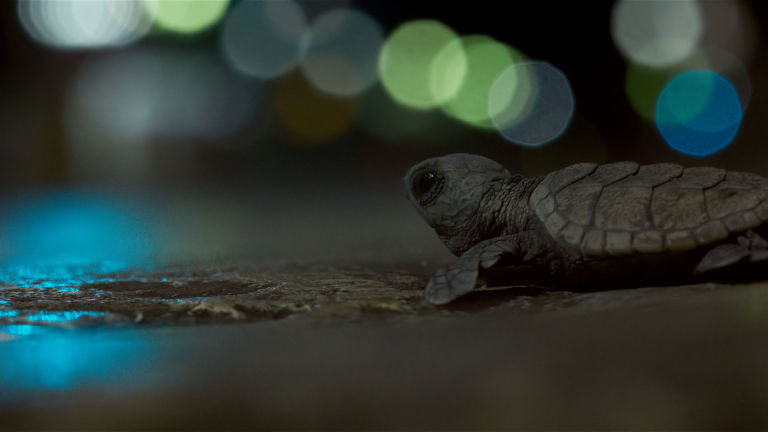 The sequel will explore the latest frontiers of scientific discovery, and will introduce audiences to a range of phenomena, such as methane volcanoes and the "Boiling Sea" in the Pacific Ocean.

The team spent four years filming on every continent, and in all of Earth's oceans, to immerse the audience in some of the most expansive but least known parts of the planet, so we're expecting pretty great things.

Blue Planet II will air on BBC One later this year.