Oh well, at least we got some major '90s nostalgia.

Whoops – a Blue Peter time capsule that was buried to be dug up in 2050 has accidentally been unearthed 33 years too early.

The Millennium Time Capsule, which was buried in 1998 under the Millennium Dome – now The O2 in London – has accidentally been dug up by construction workers.

Containing mementos of the day, including a Blue Peter badge and a Tellytubby, the capsule was damaged by the workers, though the items are safe.

Blue Peter presenters at the time Katy Hill and Richard Bacon buried the capsule back in June 1998, and Hill tweeted after it was accidentally unearthed: "#TBT to the #BluePeter Time Capsule I buried at @TheO2 w @richardpbacon for 2050 – except builders JUST dug it up!" 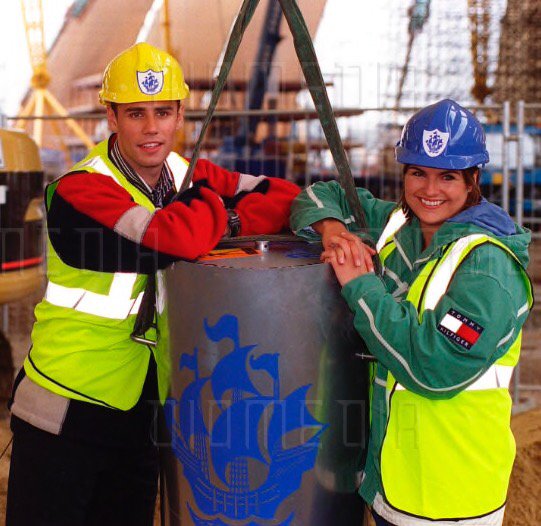 #TBT to the #BluePeter Time Capsule I buried at @TheO2 w @richardpbacon for 2050 - except builders JUST dug it up!

The original items were selected through a competition, and also included a Tamagotchi, a Spice Girls CD and a France 1998 World Cup football… so basically, peak '90s.

A spokesperson for the BBC said: "Although a little earlier than anticipated, we're looking forward to sharing these memories with our viewers and making new ones as we return the capsule to the earth so that it can be reopened in 2050 as originally planned."

And a rep for The O2 further explained of the accidental unearthing, saying: "The team at The O2 and our contractors ISG have been searching for the Blue Peter Time Capsule since we started construction work in 2016. 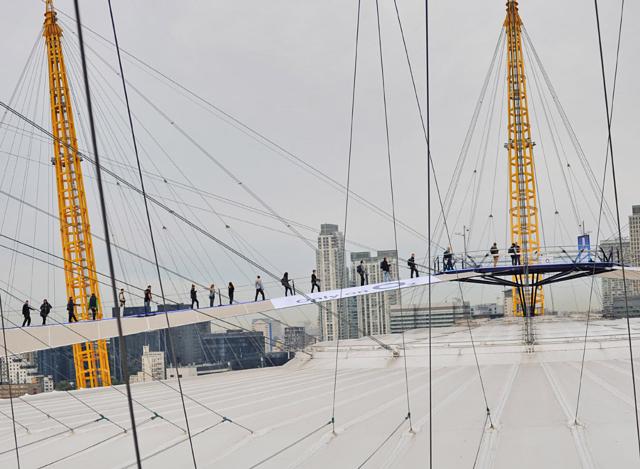 "We found it yesterday but sadly it was accidently damaged during excavations. The capsule and its contents are safely stored in our office, and we've let the team at Blue Peter know.

"We're going to work with them to either repair or replace the capsule and bury it again for the future."

Oh well, here's hoping it is not accidentally unearthed in another 19 years' time, though by then, who knows – maybe we will be due another round of '90s nostalgia?

Toby Jones opens up on his terrifying ...