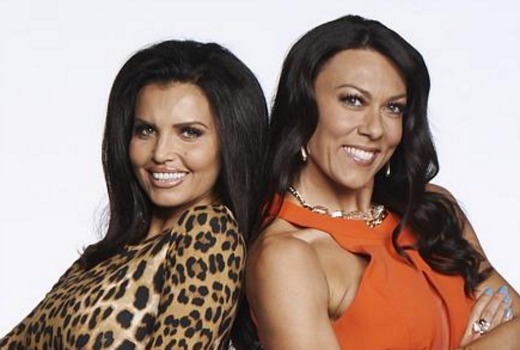 The Block contestant Suzi Taylor (pictured, left) was found unconscious on the set of the reality show in South Yarra yesterday.

News Corp reports Ambulance Victoria was arrived at the Commercial Rd premises at 10.50am and found Taylor unconscious.

She was treated by paramedics being taken to the nearby Alfred Hospital.

Nine spokeswoman Victoria Buchan said: “Suzi was suffering from exhaustion after a busy day with The Block open for inspections.

“She was taken to hospital yesterday, but has since been discharged and is resting.”

Today The Block is hosting its media call day but Taylor will not attend.

Glitch to screen in Italian festival