News
by The ArchDuke

Later on this year, the fourth season of British science fiction anthology series Black Mirror will debut on Netflix. The show which explores dark and satirical themes that examine modern society first premiered on Channel 4 in 2011 and has since gone on to become this generation’s version of The Twilight Zone. Each episode has a different cast, a different setting and even an alternate reality either in the present or the near future. The third season received critical acclaim, so many are eagerly anticipating the next installment.

Season 4 will consist of six new episodes will be released this fall, and we already know some of what to expect. Jodie Foster has directed an episode of the fourth season with a mother and daughter theme that will star Rosemarie DeWitt (United States of Tara). Triple 9 director John Hillcoat is reportedly helming an episode titled ‘Crocodile’, believed to star Nocturnal Animals actress Andrea Riseborough. One is being filmed in Iceland while another will be comedic in tone. There’s also expected to be even more variety between episodes this year than in previous seasons.

Yet now we have some more information about season 4 of Black Mirror, which comes directly from the source. David Slade (Hard Candy, 30 Days of Night) has revealed on his Twitter that he is directing an upcoming episode of the anthology series. He wouldn’t say anything else, including which episode or what it’s about, but we can most likely expect it to look dark and gritty like most of his work. Although Slade his got start in film, directing thrillers, more recently he’s transitioned to television including episodes of Hannibal and American Gods. 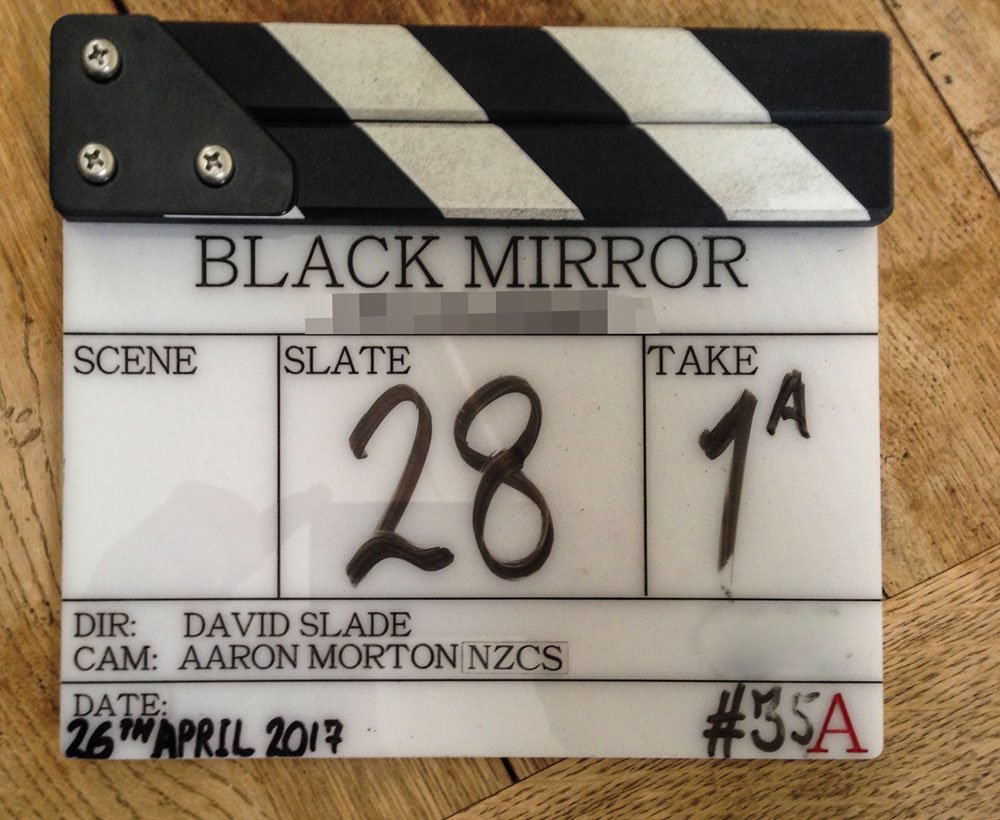 Slade’s latest passion project is the first three episodes of American Gods, which debuts tonight on Starz. That series seems to be right up his alley (dark and twisted), and his episode of Black Mirror could be more of the same. If he sticks to his old look and feel, Slade’s episode will probably be one of the craziest up against Foster’s indie movie sensibilities and Hillcoat’s bleak post-apocalyptic style.

While we won’t be getting a sequel to last year’s breakout episode ‘San Junipero’, the amount of talent already attached to season 4 means we’re sure to get some more award-winning episodes. Since its move to Netflix for season 3, Black Mirror has become the show to watch. There hasn’t been any updates from Netflix for more episodes, since these last two seasons were announced, but we wouldn’t be surprised if they decided to order more.

Once Upon a Time: Rumple Chooses His ...