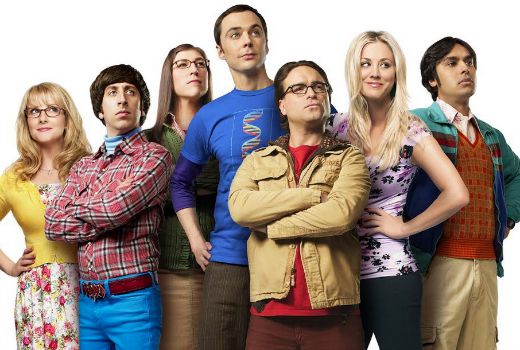 In surprising news today, Seven has confirmed it has picked up Seasons 1 – 7 of The Big Bang Theory for Seven and 7mate from October.

As the exclusive Free to Air home for the sitcom, it means Nine will only retain Season 8 (2014) and the upcoming 9th season.

If it is stripped on 7mate (as it surely will be) it could see 7mate’s nightly share lift, and the network as a result.

“The Big Bang Theory provides demographic certainty for Seven. It will ensure we have Australia’s biggest digital channels and will give 7mate unprecedented demographic dominance,” said Seven Head of Programming Angus Ross.

The switch has been made possible after Nine did pulled back on its output deal from Warner Bros. studio, with select content available on the open market.

Big Bang has been a huge hit for Nine, both in terms of premiere episodes and its rerun value on both Nine and GO! The network has also resorted to replays in primetime when local content has under-performed, stripping multiple episodes on any given night.

From October it will now only be able to draw upon two seasons on either channel.

Kesha is Heading to Jane the Virgin! ...