Home›U.K. Shows›Benedict Cumberbatch will return to BBC One - but not as Sherlock

Benedict Cumberbatch will return to BBC One - but not as Sherlock

Rejoice, fans of the actor Benedict Cumberbatch - because he'll be both acting and executive producing a brand-new, one-off drama for BBC One.

Deadline reports that the Sherlock star will be bringing an adaptation of Ian McEwan's 1987 novel The Child in Time to the small screen.

Cumberbatch will take on the role of Stephen Lewis, a children's book author whose daughter goes missing. The novel deals with a dystopian future, grief and, as Sherlock co-writer Steven Moffat would say, timey-wimey stuff.

The adaptation will last 90 minutes and will be co-produced by Pinewood TV, Masterpiece and SunnyMarch, Cumberbatch's production company. 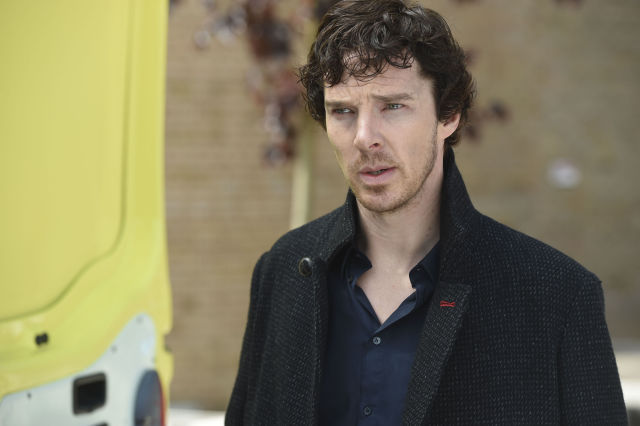 The actor is quoted as saying: "I read the novel years ago and it stayed with me - profound, beautiful and very moving.

"Only Ian McEwan could write about loss with such telling honesty... I'm so proud The Child in Time will be the first drama produced by SunnyMarch TV."

Meanwhile, Ian McEwan said he is "thrilled to have my novel in the hands of such a high level creative team. I have fond memories of Benedict playing a brilliant and key part in the movie adaptation of Atonement. 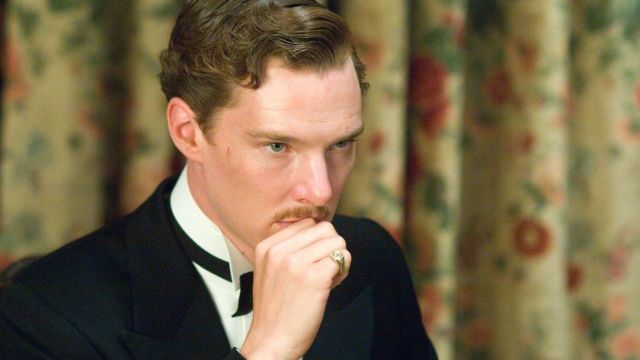 "Now, it's a great honour to have this actor of such immense resource, experience and subtlety in the lead role of The Child in Time."

We're not sure when we can expect to see The Child in Time on TV, as Cumberbatch is currently busy reprising his role as Doctor Strange in the Marvel Cinematic Universe.