Benedict Cumberbatch has landed his dream role as an aristocratic playboy in new Sky Atlantic and Showtime drama Melrose.

Yep, when Cumberbatch was previously asked in a Reddit Q&A which literary character he'd most want to play, he said it'd be Patrick Melrose – and his dream has now come true.

If you weren't already excited, he'll be starring as the outrageously funny aristocratic playboy, struggling to overcome his traumatic childhood and substance abuse. 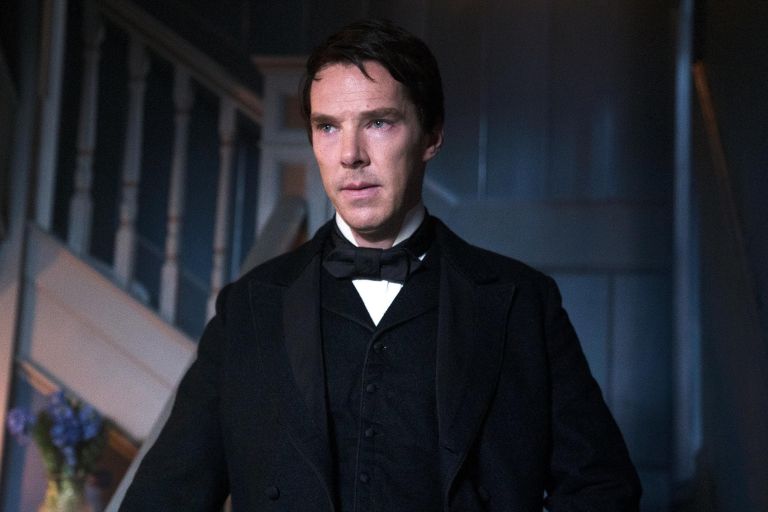 Based on The Patrick Melrose Novels by Edward St Aubyn, Melrose is being adapted for TV by David Nicholls (who's written best-selling books including One Day and BBC Films' adaptation of Far From the Madding Crowd).

Each hour of Melrose will focus on one of the five novels, and will be set in the South of France in the 1960s, New York in the 1980s and Britain in the early 2000s.

Cumberbatch – who is also executive producing – and fellow producer Adam Ackland said: "We are delighted to be part of this incredible series. We have been huge fans of these books for many years, and David Nicholls' adaptations are extraordinary." 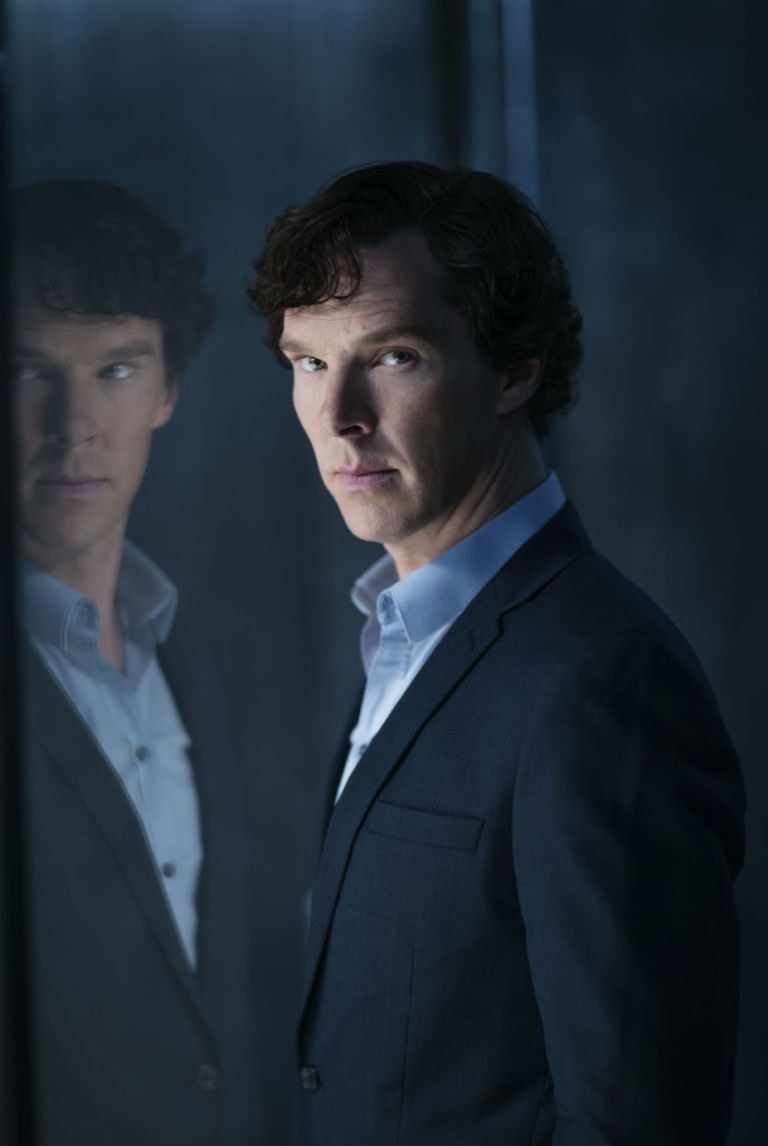 Nicholls added: "I've been a huge admirer of Edward St Aubyn's novels for years, and can't wait to bring these dark, witty, brilliant books to the screen. Benedict is the perfect Patrick Melrose."

Melrose will start shooting in London, the South of France and New York in July and will be available on Sky Atlantic, on demand, Sky Q and Sky Go mobile app and NOW TV at a later date.

Ed Sheeran performs 'Shape of You' on ...