BBC Three will broadcast live coverage of the League of Legends World Championships.

The channel is planning to stream all four days of the quarter-finals, beginning on Thursday, October 15. 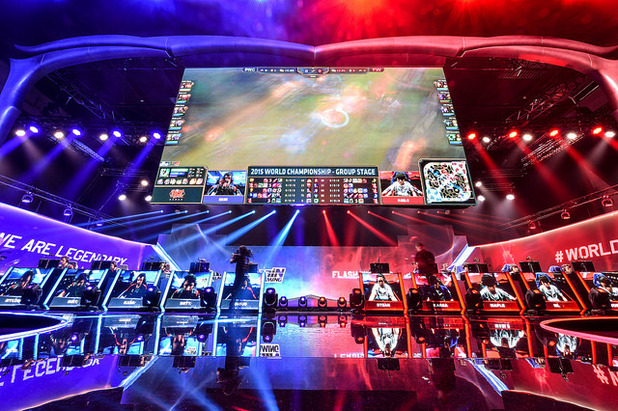 Multiplayer online battle arena (MOBA) game League of Legends is played by more than 27 million people every day, while last year's championships were watched by millions across the world.

BBC Three is working with BBC Sport to bring all of the action from the event using technology previously used for live sports and Glastonbury.

Radio 1 DJ Dev Griffin will be presenting the coverage, while Julia Hardy is on board to interview players and fans at Wembley. Leigh 'Deman' Smith and James 'Stress' O'Leary will be around to offer their expert commentary. 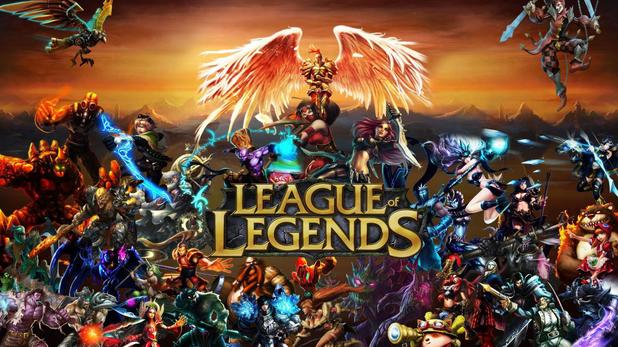 "We jumped at the chance to collaborate with BBC Sport and bring this massive UK event to a wider audience," BBC Three controller Damian Kavanagh said.

"BBC Three will always experiment with new ways to deliver content that young people want, in ways they want. I think this is an exciting way to cover something millions of young Brits love, in a BBC Three way."

"I'm delighted to be part of the BBC's coverage at Wembley Arena," commentator Deman added. "Worlds has been amazing so far, and it's great to see the BBC getting involved and raising awareness of eSports in the UK."

Sharon Osbourne is saddened by The X ...