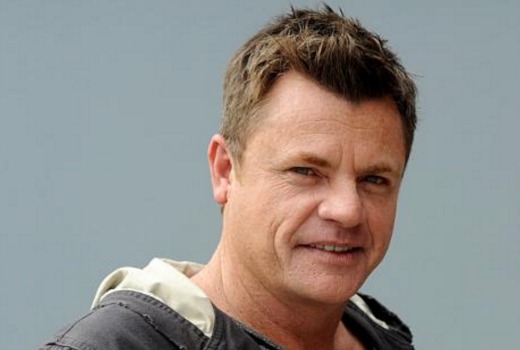 Former Home and Away actor Marty Lynes appeared in Wyong Local Court this morning and successfully applied to have his bail and Apprehended Violence Order (AVO) varied.

News Corp reports his solicitor sought to have two conditions — that he not enter his rented Bateau Bay address and not go within 100m of that area — be deleted and reduced to 50m respectively.

Following an alleged incident in February, Lynes is facing nine charges including three counts of common assault, four of assault occasioning actual bodily harm and one count each of sexual and indecent assault­.

Lynes’ solicitor maintained he would be “emphatically denying all allegations”.

He will face court again on April 27.