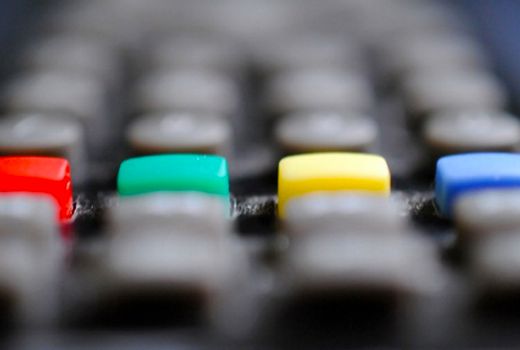 Australians are watching 6:10hrs less than they were a year ago, according to the latest findings of the Multi Screen Report from Regional TAM, OzTAM and Nielsen.

Between April – June 2015, Australians watched on average 90 hours and 53 minutes of broadcast TV per month, down from 97:03 hrs for the same time last year.

Live viewing continues to dominate at 91% (82:42hrs per month), but has dropped gradually each of the past five years. However, Timeshifted viewing is at 9%, up 13 minutes a month.

12 per cent of all video viewing takes place on screens other than the TV. This includes includes catch-up, streaming sites and apps as well as non-broadcast content:

OzTAM CEO Doug Peiffer said: “It’s fascinating to see how Australians are spreading their TV consumption across various platforms and devices. Though live TV watched through the TV set still accounts for the vast majority of viewing, people are increasingly taking control.

“There is more time-shifted viewing, including 8-28 day playback (which isn’t reported in Consolidated ratings); people are using on-demand services including broadcasters’ catch-up and streaming apps and services, along with other video; and there is more ‘binge viewing’.

“Together such activities are taking a few minutes each day away from live TV viewing. We will continue to monitor this progressive change.”

The data has been released in the latest Multi-Screen Report (Q2 2015) from Regional TAM, OzTAM and Nielsen (numbers and methodology have not been supplied).