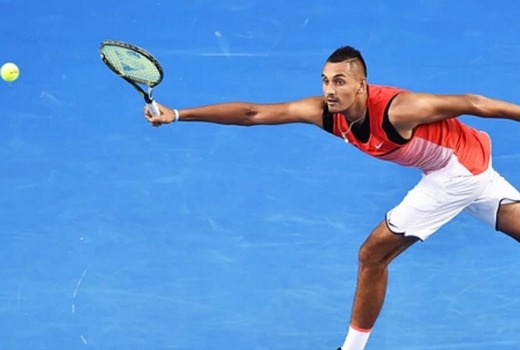 550,000 total streams on the 7TENNIS app on Monday has eclipsed the 488,000 who streamed the Melbourne Cup on Seven’s digital platforms.

That may help offset the Australian Open‘s defeat -in OzTAM metro figures- at the hands of TEN’sBig Bash League.

While the cricket drew 825,000 viewers, the tennis scored 644,000, leaving Seven third for the night. But it did finish first in primary channel share.

550,000 streams is an excellent start for the 7TENNIS app, which could become the real success story of this year’s broadcast.