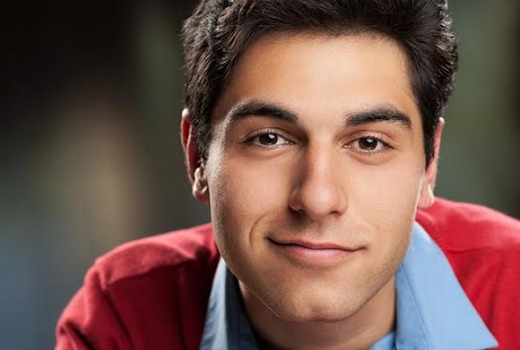 John, who has appeared in The Returned, iZombie, Supernatural,  The Tomorrow People, Arrow and Emily Owens MD, will play “Shiraz” in ‘Babylon’, the fourth episode of the 2016 series.

“Chris is a very gentle and nurturing director, who also knows exactly what he wants; after all it is his baby. I know there are big expectations and lots of speculation, but I think the fans will be very pleased,” said John.

Originally from Bondi, he also worked on the documentary Forgotten Wars, Forgotten Victims, shedding light on the conflict and reconstruction of West Africa.

He is currently in post-production as a producer on the short films, 2BR02B: To Be Or Naught To Be, and I Dare You, and in early development on the feature Eleven Days Of Hell based on the true-life kidnap of Australian Yvonne Bornstein in Moscow.

The X-Files had an enthusiastic world premiere in Cannes this week and premieres in the US in late January.