Home›Australian Shows›Are viewers really better off under the new Code of Practice?

Are viewers really better off under the new Code of Practice? 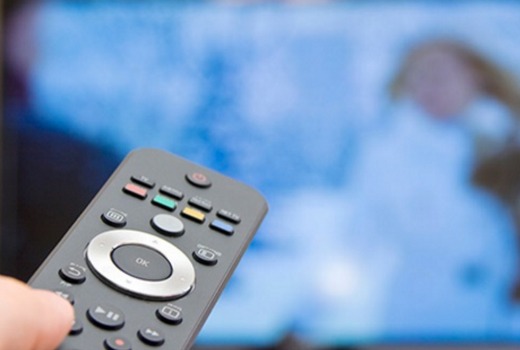 Last week TV networks were given the greenlight to screen M rated content at 7:30pm and MA from 8:30pm after approval by media watchdog the Australian Communications and Media Authority.

Despite being opposed by groups such as The Australian Council on Children and the Media, the new Code of Practice could see increased levels of sex, violence, nudity, language and other adult themes earlier in the evening from December 1st.

So how do our new timezone limits compare with other countries?

ACMA told TV Tonight that comparisons are not straightforward.

“Australia’s time zones are based on specific classification categories (i.e. PG, M and MA15+ which, in turn, are then based on a range of classifiable elements i.e. violence, sex, nudity, language, themes etc),” it said in a statement.

“For example, the UK and USA commercial television watersheds consider whether material is ‘unsuitable for children’ (UK) or ‘indecent or profane’ (USA). Having a look at online program guides, it seems that especially in the USA programs which have been classified M for Australian TV are broadcast as early as 7.00pm, for example Law & Order: Special Victims Unit (on ION HD)Person of Interest (on The CW) and The Walking Dead (on WWOR).”

New Zealand has commercial free-to-air television time zones based on classification and its 2010 Commercial Television Code of Practice is also due for review in the next year or so.

In addition to the Classification and Timezone changes, there were other key changes approved by ACMA.

Under the new Code, Current Affairs programs are no longer required to be impartial and may now take a particular stance on issues.

ACMA contends this is only a change “to the extent that it is now explicitly acknowledged in the Code, but it is consistent with the way the ACMA currently interprets the 2010 Code requirements.”

This 2010 rule has also been deleted:

In broadcasting news and current affairs programs, licensees … must not portray any person or group of persons in a negative light by placing gratuitous emphasis on age, colour, gender, national or ethnic origin, physical or mental disability, race, religion or sexual preference …

Under the 2010 Code, ACMA could not compel networks to broadcast a correction. The 2015 Code includes a range of methods for correction, but makes it possible for a network to put the correction on a website. They also are not compelled to declare sponsorships on air, but can provide that information on a website too.

There are also changes to the way Complaints are handled.

In order to complain a viewer must have watched a television broadcast. While it does include Timeshifted viewing on your PVR, it doesn’t include Catch-Up or Live Streaming. It’s a no-go zone if you are complaining about something on a network website too.

Where the complaint relates to invasion of a person’s privacy, it can only be made by the person directly affected.

There is also no longer a facility to make a complaint by phone or fax, unless a disabled person is unable to lodge a complaint in writing.

How the new Classification changes will impact from December 1st is unclear. It’s unlikely we will suddenly see Gordon Ramsay swearing uncensored or Underbelly uncut at 7:30. But networks may dip their toe in the water to gauge community reaction, perhaps via Multichannels first.

The changes to News and Current Affairs, Corrections and Complaints hardly feel like a step forward and it is disappointing ACMA has made networks less accountable to the audience.

Despite all of the changes, Free TV Chairman Harold Mitchell says, “This Code is a real win for viewers. It will mean a greater variety of programming, while preserving key community safeguards.”