U.K. Shows
by Bianca Williams
Fresh from their crime-busting success in 'Who Shot Simon Cowell?', Ant & Dec have lined up another mystery to solve when Saturday Night Takeaway returns.

The modern-day Hercule Poirots will once again be caught up in an investigation in 'The Missing Crown Jewels'. 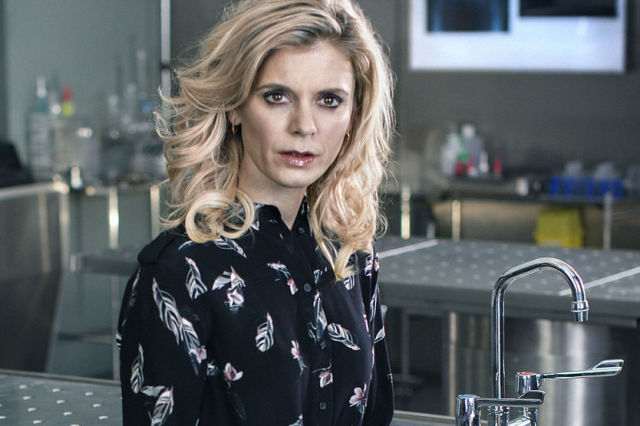 ©  BBC/JONATHAN FORD
The new mini-serial will see the royal regalia stolen by a mysterious masked villain on Ant & Dec's watch.

Emilia Fox is back to head up the investigation, while a host of stars - including Joanna Lumley, Michael Sheen and Alan Shearer - will be involved, and perhaps among the suspects... 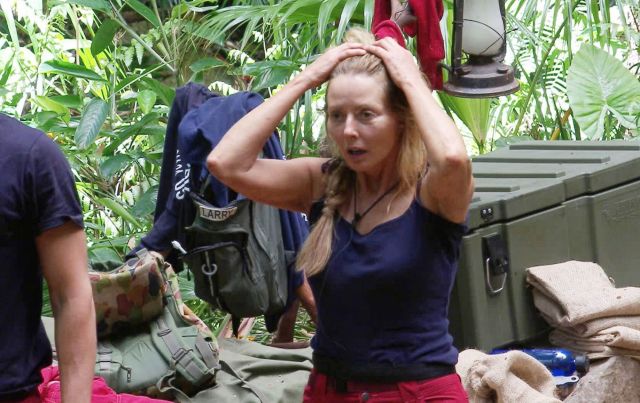 Can Ant & Dec find the person responsible and recover the jewels before it's too late?

We have a sneaking suspicion that they will, but we'll have to wait until the new series of Saturday Night Takeaway airs later this year. 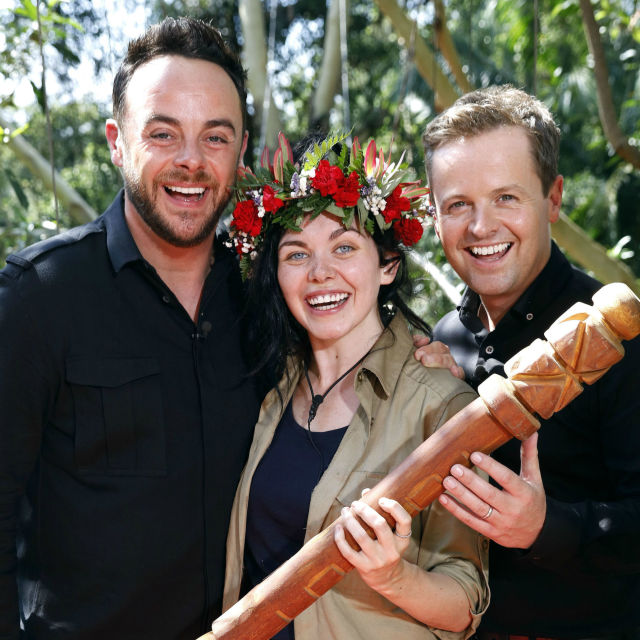 Earlier this month, Queen of the Jungle Scarlett Moffatt was confirmed to be joining the popular Saturday night show.

"I'm such a huge fan, so to be part of one of the biggest entertainment shows out there, with two of my all-time TV heroes Ant & Dec, is an absolute dream," she previously said.

Stephen Mulhern and Little Ant & Dec look set to return as well, but there's no word yet on whether former Pussycat Dolls star Ashley Roberts will be back.

Has this Celebrity Big Brother housemate been ...