Home›U.K. Shows›Annie Wallace is joining the cast of Hollyoaks as a trans teacher

Annie Wallace will be joining the cast of Hollyoaks in the coming weeks to play a trans teacher.

Wallace confirmed her casting on Twitter, after LGBTQ activist Paris Lees hailed Hollyoaks's decision as groundbreaking in The Guardian. 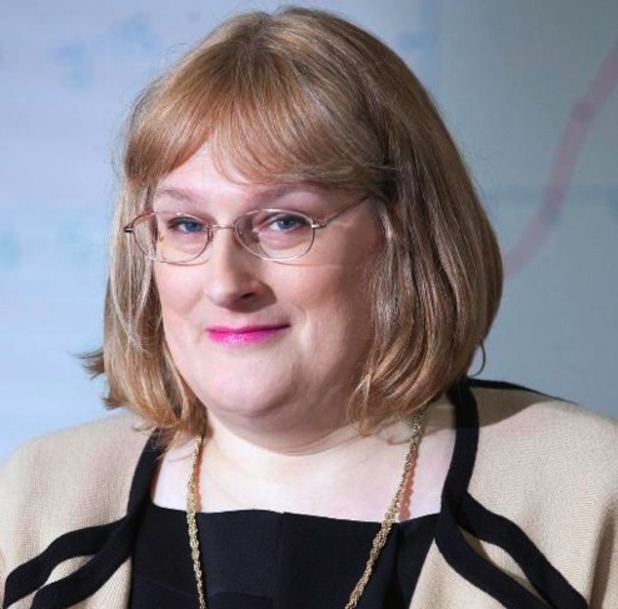 "[Wallace] is trans, although Hollyoaks – which quietly had Rebecca Root on the show in a non-trans role earlier this year – isn't making a song and dance about it," Lees wrote.

"Wallace has been acting on British television for the past five years in what we call 'stealth' – keeping your mouth shut about your transition. She felt she had to. In 2015 she's changed her mind."

Hollyoaks fans will remember that Lees herself appeared on the soap in 2014 as a friend of trans character Blessing Chambers (Modupe Adeyeye).

For Wallace's part, she has been cited in the past as an inspiration for the Hayley Cropper character on Coronation Street.

This Hollyoaks announcement follows only hours after EastEnders cast Riley Carter Millington as the first ever transgender actor to play a transgender character in a continuing UK soap role.