‘An Evening With Take That’ coming to ITV

ITV has announced a TV special with Take That featuring the group’s new material and a selection of their classic hits.

An Evening With Take That, will see band members  Gary Barlow, Howard Donald and Mark Owen  treat fans to performances of songs from their new album Wonderland, out on March 17.

The group, who have won eight BRIT awards and sold over eight million concert tickets in a career spanning three decades, said: “We are really looking forward to performing material from our new album Wonderland some of it for the first time. But a Take That special would not be the same without a few classics also thrown into the mix!”

There is no confirmation that former band mates, Robbie Williams, who rejoined the band for the Progress tour and album in 2010, and Jason Orange who left the band in 2014, will be taking to the stage for the TV special. 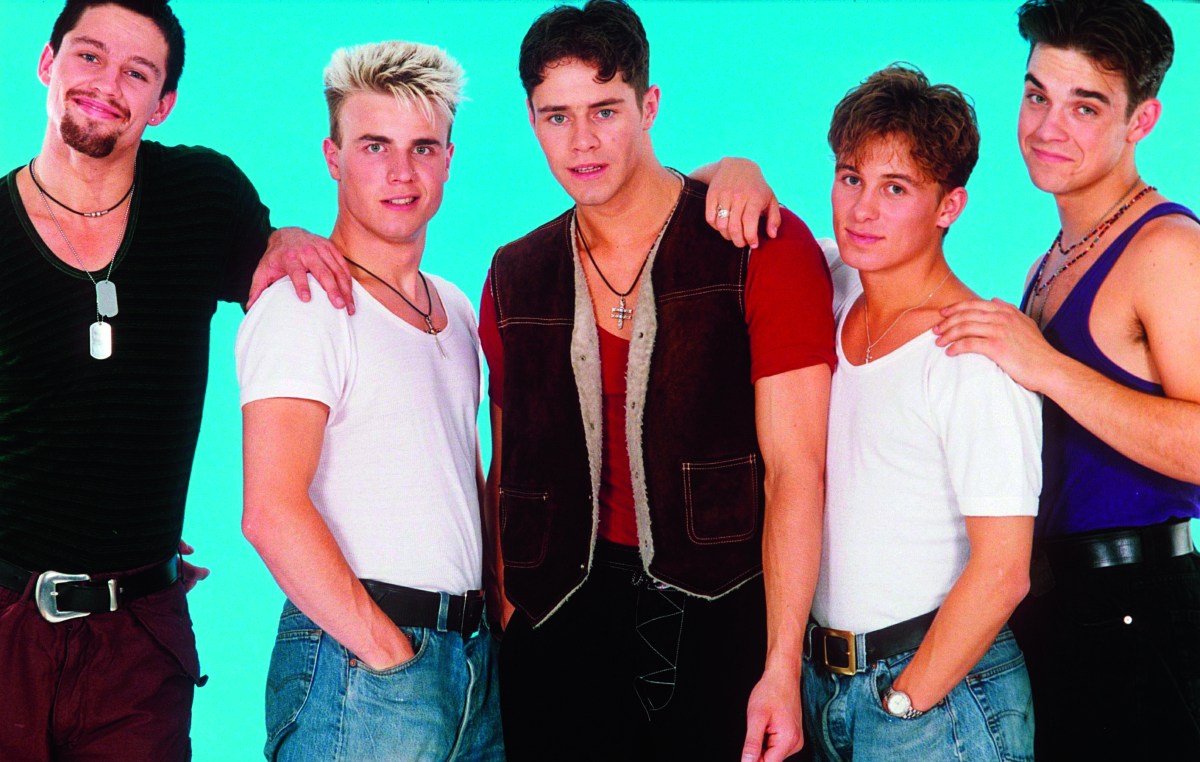 Asif Zubairy, Commissioning Editor of Entertainment at ITV added: “Take That continue to be one of the best bands on the planet.

“I’m thrilled that ITV continue their longstanding relationship with the band and will host their brand new TV special. Viewers will be treated to a fantastic show with music that continues to resonate with fans of all ages.” 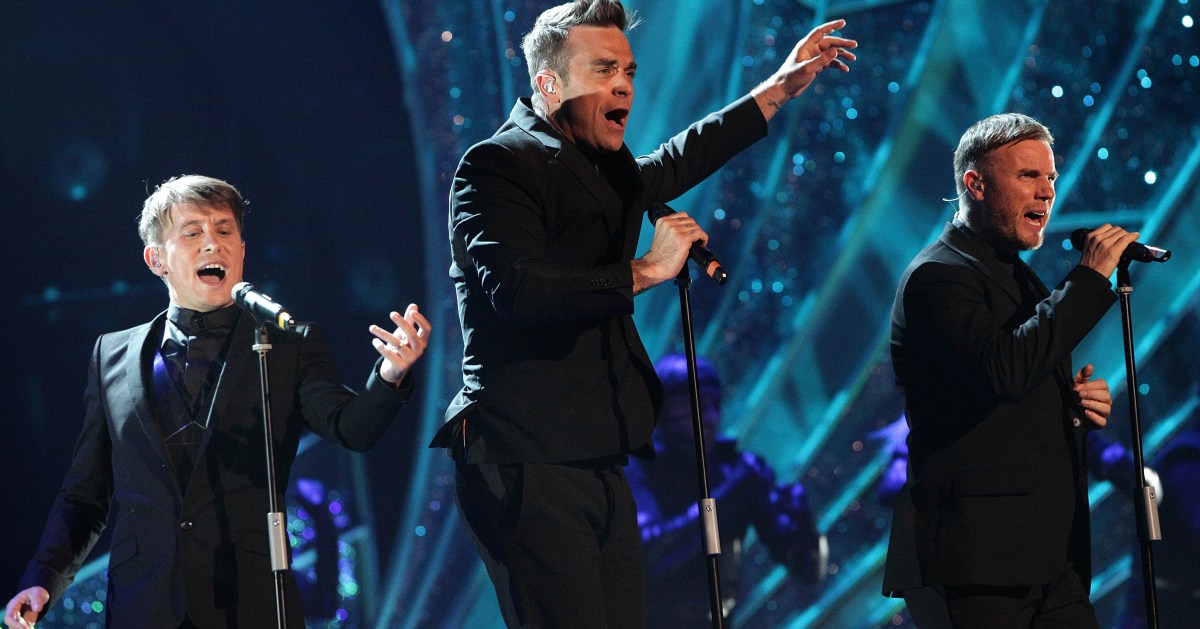 Mark Owen, Robbie Williams and Gary Barlow of Take That on stage during the 2011 National Movie Awards at Wembley Arena, London

Last month, Robbie reunited with Gary, Howard and Mark to give a storming performance of  their hit single ‘The Flood’ in the finale of the BBC talent show, Let It Shine, for which Gary was a judge.

Speaking about the performance, Robbie said, “”It was and is very emotional, seeing how much it means to everybody. It’s incredible and very emotional. It’s only because I’m on telly that I’m not welling up.”

Will he and Jason make a surprise comeback for the TV special? We can only live in hope…

Should John Paul fear for his safety?

The Voice: Try Not to Cry Watching ...