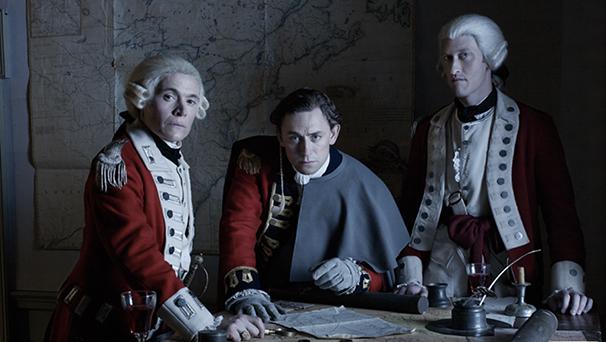 The network orders 10 new episodes of the Revolutionary War drama

AMC has renewed its period drama, “Turn,” for a second season.

Set during the Revolutionary War, the drama will return next spring with 10 new episodes.

“Craig Silverstein, Barry Josephson and a talented cast and crew delivered a truly distinctive and engaging premiere season. We look forward to continuing this revolutionary journey into Season 2,” AMC president Charlie Collier said in a statement.

“AMC and its creative partners have a track record of nurturing programs we collectively believe in, patiently growing viewership and engagement over time,” he continued. “With ‘Turn,’ once again we dive in with our partners to build upon this very promising first season.”

‘The Killing’ Reviews Its Chilling Past Before ...