Alan Carr opened up about his friendship with Justin Lee Collins on Loose Womentoday (December 12), saying that he "didn't want to throw him under the bus".

The duo presented Channel 4's hugely successful Friday Night Project together, and became good pals. However, their friendship was put under strain when allegations about Collins's abuse of his former partner Anna Larke came to light.

He was eventually found guilty of harassment, and was sentenced to 140 hours of community service back in 2012. 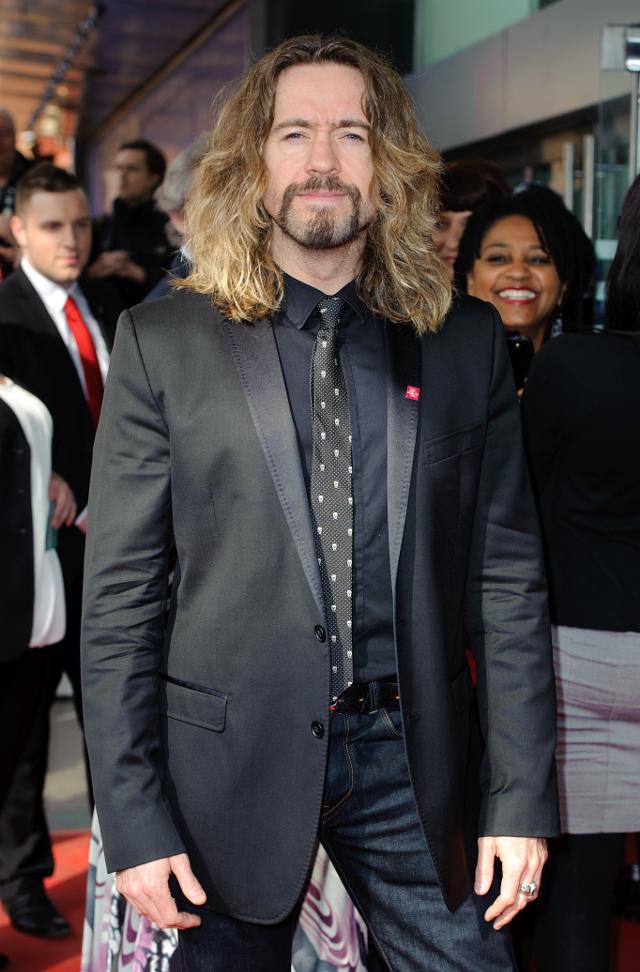 PA IMAGES MATT CROSSICK/EMPICS ENTERTAINMENT
Alan was on Loose Women promoting his new autobiography Alan-atomy and was quizzed over whether he had mentioned Justin in the book.

Back in 2012, it was alleged that he was there on a night that Justin pushed his ex-girlfriend into oncoming traffic in a violent outburst.

And while he didn't reference that incident specifically, the Chatty Man host did say he believes in second chances.

"That wasn't the Justin I knew," he told the Loose Women.

"I spent my whole time laughing with him and he's obviously sorted himself out now and he was obviously in a toxic relationship.

"I believe in second chances.

"I had to address it [in my book] and I had to write my truth - this is what I thought - but I didn't want to throw him under the bus because he's a good friend and that's how I saw him."

Everything You Need to Know About Outlander ...