Airdate: Global Citizen Festival: The Launch of the Global Goal 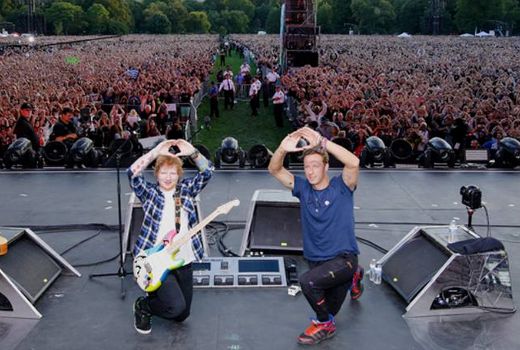 Tonight Nine screens a one hour special, Global Citizen Festival: The Launch of the Global Goal , highlighting the issues faced by people all over the world..

Events were also held in other cities, including in Australia, as part of the Festival.