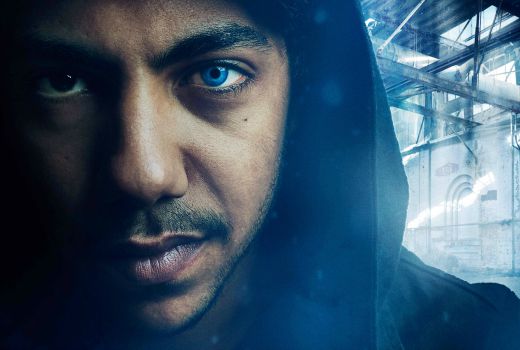 ABC’s 2016 highlights leads with two new Australian dramas and returning favourites, as part of year the celebrates 50 Years of Play School, 20 Years of Australian Story, 15 Years of Insiders,and 10 Years for both Offsiders and The Book Club.

“As the national broadcaster, we will continue our commitment to Australian content in all its forms, delivering a varied slate, all of outstanding quality with audiences at the centre of all we do. Broadcast still dominates viewing and to bring our shows to life even more, we’ll launch ABC in stunning HD. But we also know audiences are watching more video than ever before: online viewing for 18- 24 year olds is now over 26 hrs per month. The ABC is meeting the trend by making sure it’s always easy to find your favourite shows, regardless of device. In 2016 we will live stream all our channels and add more original content and features that audiences will love,” said Richard Finlayson, ABC Director of Television.

“2016 is set to be a wonderful year of TV at the ABC. I invite you to Catch the Wonderful…”

Howard on Menzies is a not-to-be-missed profile of our longest-serving PM – all through the eyes of our second longest serving PM John Howard.

Ice Wars pulls no punches as it provides unprecedented access to frontline police and health services to reveal the true cost of the ice epidemic; while 100 cameras filmed for 24 hours to provide a truly national snapshot of the Australian health system in Keeping Australia Alive.

Our education system will be put under the microscope as The Great Education Experiment tries to understand if there is a better way; and Hatch, Match & Dispatch is a behind-the-scenes look at the men and women of the Office of Births, Deaths and Marriages and The Public Trustee.

We’ll also celebrate our successes on Australia Day. The ABC is pleased to announce that the ABC will be the official TV, radio and online media partner of the Australian of the Year Awards for the next three years. In 2016, the Awards will screen in prime time on January 25, to ensure as many Australians as possible can join in the celebration.

And when we head to the polls in 2016, Australians will again turn to the ABC’s federal election coverage when ABC News provides audiences with the most trusted news and analysis on television, radio, online and mobile.

Food writer Silvia Colloca joins ABC TV and invites Australia’s most interesting personalities into her kitchen to show them how to cook, while sharing stories the Italian way in Silvia’s Italian Kitchen.

Comedian Luke McGregor takes us on an embarrassingly honest and humorous look at sex in Luke Warm Sex; he’ll also pair up with Celia Pacquola to star in Rosehaven, a new comedy series filmed in rural Tasmania.

The ABC Comedy Showroom brings together some of Australia’s best comedic talent – including Eddie Perfect, Ronnie Chieng, Lawrence Mooney, Kate McCartney and Kate McLennan – for six new pilots, each the first episodes of a brand new sitcom. Audiences will get to vote on the episodes they’d like to see as a full series.

Our most revered film critic David Stratton returns to our screens in his own three-part series David Stratton’s Story of Australian Cinema; comedian Tim Ross takes us on a tour to discover why our suburbs look the way they do in Streets of Your Town; and the hit series Stop Laughing… This Is Series returns to more deeply explore how humour, laughter and comedy have been integral to our national identity.

For the younger viewers, we’re pleased to announce there will be a third series of the popular teen drama Nowhere Boys; an exciting new Australian animated sci-fi series Prisoner Zero; and the premiere of dramatic adventure series Tomorrow, When the War Began – based on the era-defining novels by John Marsden.

In 2016, Play School, one of Australian television’s most iconic programs, will celebrate 50 years, and we’re excited to announce that actress Miranda Tapsell will join the cast. And Hoot Hoot Go! will explore friendship, laughter and problem solving with best of friends Hoot, Hootabelle and Hootly.

ABC iview will continue to lead the way with a range of digital-first exclusives, including the second series of the highly inappropriate and hilarious YouTube hit, The Katering Show. You Can’t Ask That will pose the awkward questions you’ve always wanted to ask but never could; and from WA’s up-and-coming online stars Mad Kids, a comedy about a group of reporters at DAFUQ?, the hottest thing in non-mainstream, cross platform news.

And from December 2015, ABC’s flagship channel will be available as a live stream on ABC iview, along with ABC News 24, and from June 2016 we’re planning to broadcast all content in high definition. 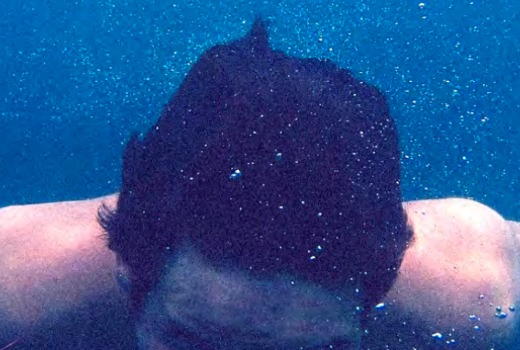 Barracuda
For his whole life, Melbourne teenager, Danny Kelly (Elias Anton), has yearned for only one thing: to win Olympic swimming gold.  Every stroke, every waking thought and every dream is leading Danny to his destiny – the centre podium at the 2000 Sydney Olympic Games. A scholarship to a prestigious grammar school finds Danny struggling to find his place amongst society’s privileged. But under the wing of highly regarded coach, Frank Torma (Matt Nable) and a friendship/rivalry with teammate Martin Taylor (Ben Kindon), Danny is on track to become Australia’s youngest swimming champion, the adored  Barracuda. Based on the provocative novel by acclaimed writer Christos Tsiolkas, and reuniting key creatives who brought us The Slap, Barracuda is an unflinching look at Australia’s national obsession with sporting heroes.  It’s a brutal clash of cultures, dreams and expectations and the relentless demands we place on our young athletes, their families, friends, schools and coaches.   Also starring Rachel Griffiths, Tilda Cobham-Hervey, Andrew Creer,   Victoria Haralabidou, Jeremy Lindsay Taylor, Joel Lok and Rhys Mitchell.   Written by Blake Ayshford and Belinda Chayko. Directed by Robert Connolly. Produced by Tony Ayres and Amanda Higgs. Associate Producer Christos Tsiolkas. A Matchbox Pictures production in association with ABC TV, Screen Australia and Film Victoria.

Cleverman
Set in the near future, a species from ancient mythology must live amongst humans and battle for survival in a world that wants to silence, exploit and destroy them.  At the heart of the story are two estranged brothers, Koen and Waruu West, who are forced together to fight against terrifying enemies, both human and not of this world. But can Koen, a man bestowed with a powerful gift and destined to become the Cleverman, learn to harness his power before everything around him crumbles? By turns smart, sexy, bloody, thought-provoking and startlingly original, Cleverman combines compelling character-driven storytelling with powerful themes and thrilling action, to appeal to all audiences.   Directed by Wayne Blair (The Sapphires, Septembers of Shiraz) and Leah Purcell, an acclaimed ensemble cast includes Scottish actor Iain Glen (Game of Thrones), Golden Globe nominee Frances O’Connor (The Missing), Logie Award winner Deborah Mailman (The Sapphires), Hunter Page-Lochard (The Sapphires), Rob Collins (The Lion King) and Stef Dawson (The Hunger Games). Creatures and effects are by Jacob Nash (Bangarra Dance Theatre) and the world-renowned Weta Workshop (Lord of the Rings trilogy, The Hobbit trilogy, King Kong, Avatar). Based on an original concept by Ryan Griffen; Written by Michael Miller, Jon Bell, Jane Allen; Produced by Goalpost Pictures and Pukeko Pictures for ABC TV in co-production with SundanceTV and Red Arrow International, with the assistance of Screen Australia, Screen NSW and the New Zealand Screen Production Grant. 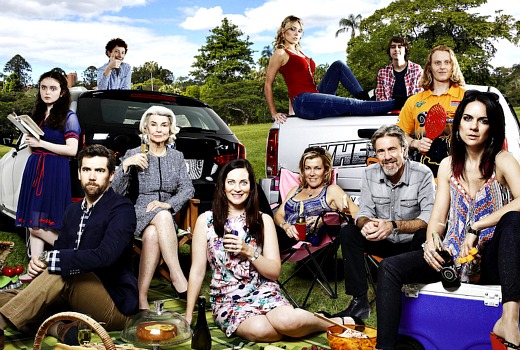 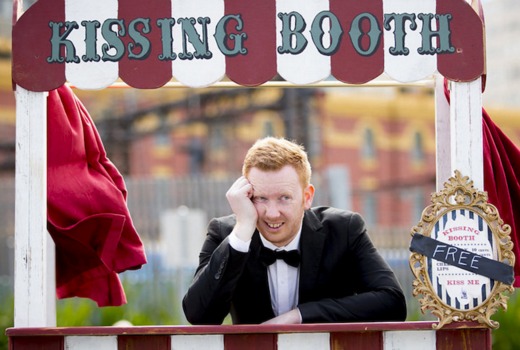 Other titles such as Gruen, Miss Fisher’s Murder Mysteries, Utopia, The Ex-PM and Dirty Laundry Live are yet to be advised.