A Fan-Favorite Character Returns to Agents of S.H.I.E.L.D.

As a result of the alternate history of the Marvel Cinematic Universe within the Framework, Agents of S.H.I.E.L.D. has taken the opportunity to revive not only Hydra – which was quietly defeated in season 3 – but some fan-favorite characters. Brett Dalton’s Grant Ward returned for the entire Framework arc as a version of the agent who isn’t loyal to Hydra, but rather the Resistance led by Jeffrey Mace (Jason O’Mara). Now, another character from Agents of S.H.I.E.L.D. season 1 returns after dying earlier in the show’s continuity.

Agents of S.H.I.E.L.D. season 4, episode 18, ‘No Regrets’ featured Mace and Phil Coulson (Clark Gregg) on a mission to rescue Daisy from Hydra, while also recovering a Resistance agent that had infiltrated the rogue organization and been caught sneaking out information. Though they’re unable to save Daisy, they do manage to locate and rescue the Resistance agent from a Hydra Enlightenment Cultivation Center – and it turns out the agent is none other than Antoine Triplett, played by returning actor Britt. The show and cast celebrated Britt’s return on Twitter: 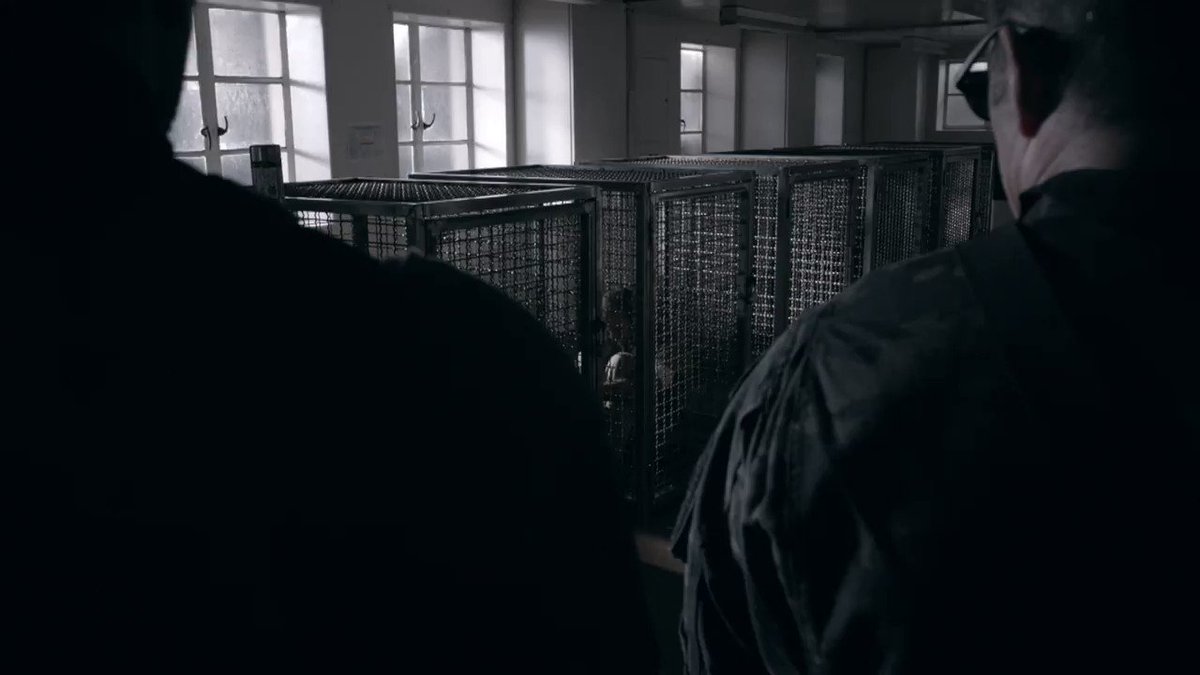 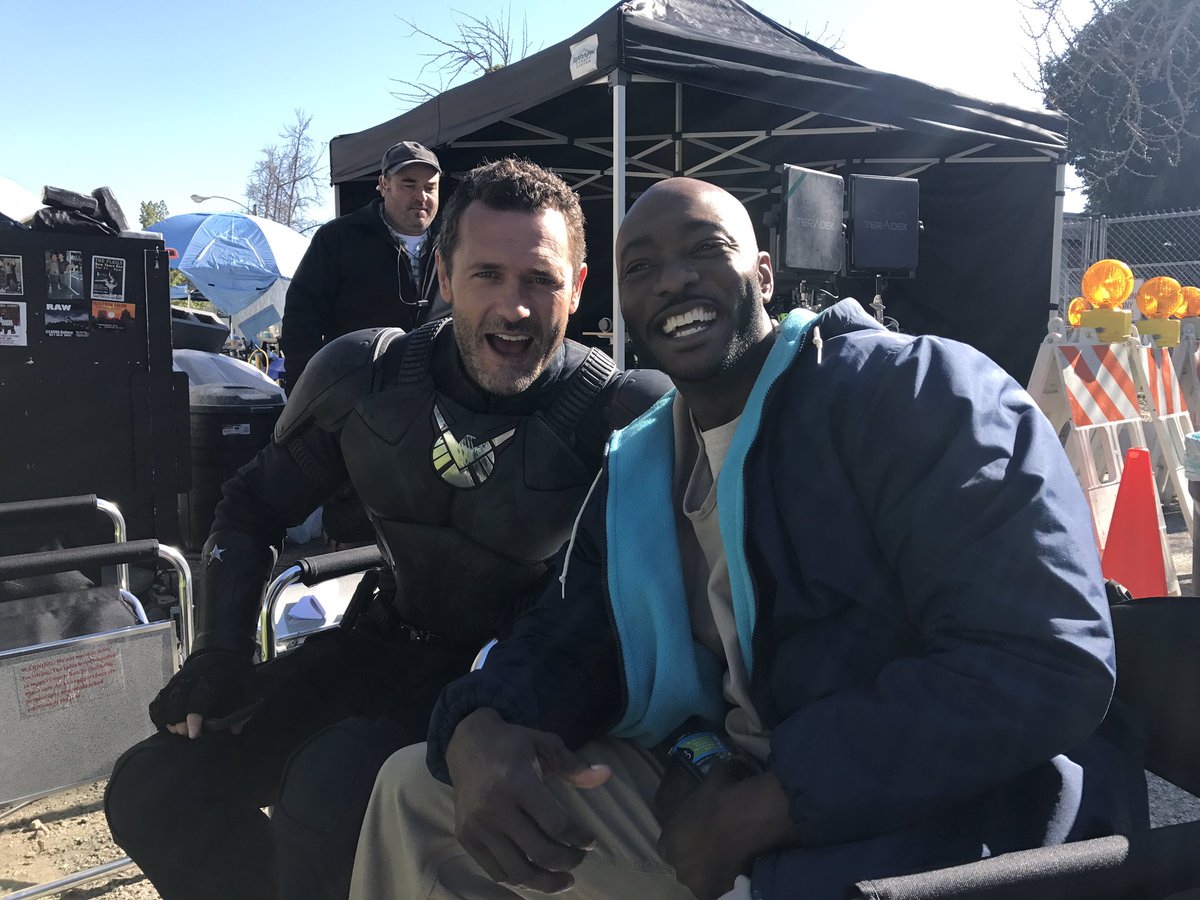 Look who's back! Tripp!!! Ton of fun working with @iambjbritt 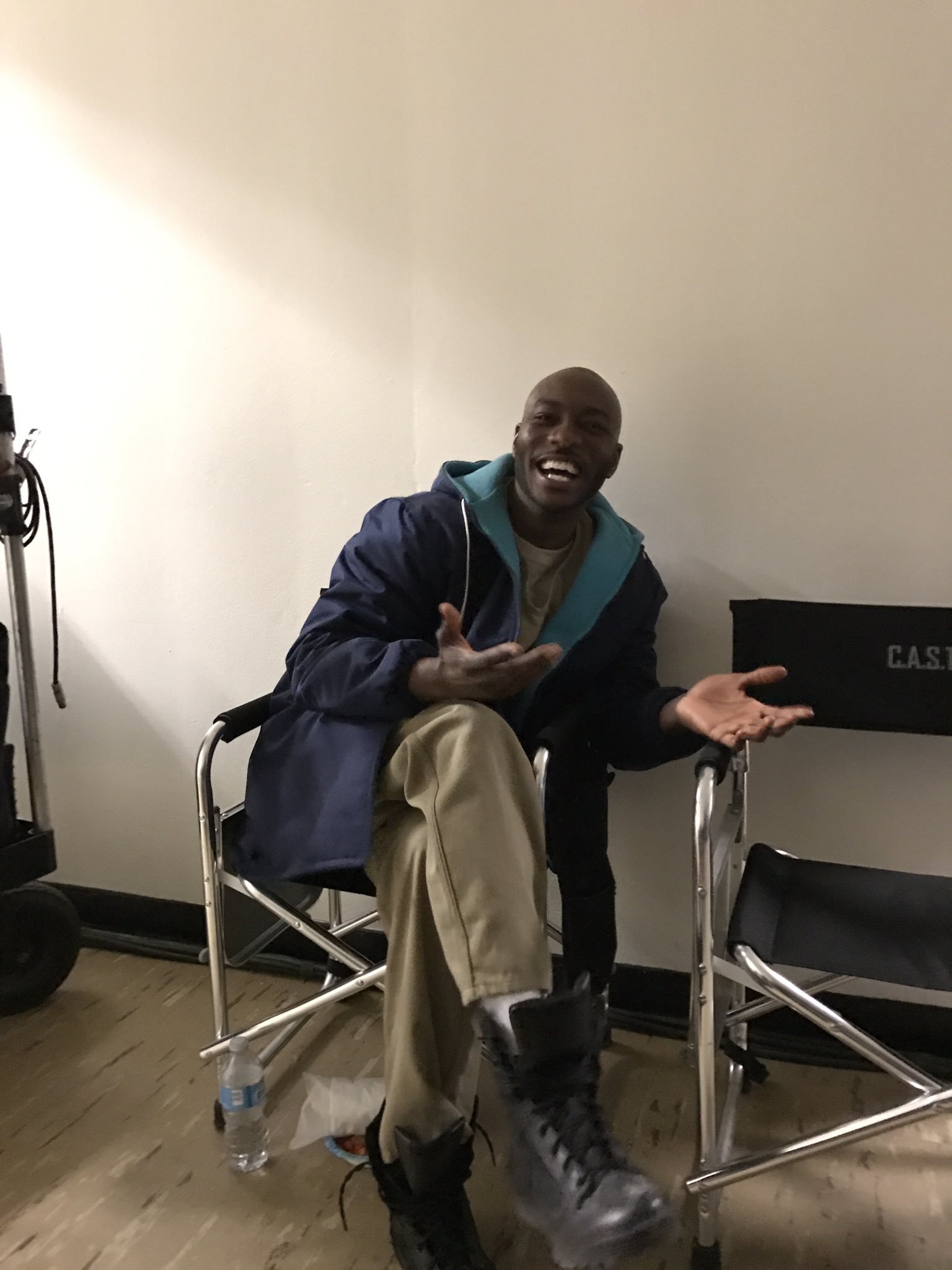 After Agents of S.H.I.E.L.D.’s Framework world was first revealed in a sequence at the end of ‘Self Control‘, prior to the show going on a hiatus, fans began speculating who the series could bring back thanks to their alternate reality storyline. In fact, the first Agents of S.H.I.E.L.D. character fans hoped would provide at least a cameo in the Framework pod was Trip, the season 1 addition who became a fan-favorite. Unfortunately, Trip was killed in season 2, sacrificing himself to try to protect Daisy (then still referred to as Skye) from the Diviner/Terrigen crystals. While Daisy came out of Terrigenesis with her Inhuman powers, Trip died.

During the second season 4 hiatus, Britt posted a photo of himself and fellow Agents of S.H.I.E.L.D. actor Simon Kassianides prompting speculation of Trip’s return in the Framework. Earlier this week, Kassianides was confirmed to be reprising his role as Sunil Bakshi – albeit not quite as the Hydra operative fans know from early Agents of S.H.I.E.L.D. episodes. Now, ‘No Regrets’ confirms Trip’s return in addition to Bakshi, and he seems to be much the same character than fans became attached to during his initial appearances.

Of course, Britt’s return as Trip will likely spark speculation of who else might return to the show for their Framework storyline. Nick Blood recently posted a photo from the set of Agents of S.H.I.E.L.D., hinting Lance Hunter may return – hopefully with Bobbi Morse aka Mockingbird (Adrianne Palicki), who left the show at the same time as Hunter. Considering how well Marvel and ABC kept the secret of Trip’s return, we may not know of any other significant returns until future episodes of Agents of S.H.I.E.L.D. air. But with only a handful of episodes left before the season 4 finale, any other returning Agents of S.H.I.E.L.D. characters will need to show up soon.