Home›U.K. Shows›The Night Manager series 2: The BBC and AMC want it - and the team would "love to" do it
It was one of the best TV thrillers in years, so the question on everyone's lips is... is there going to be more of The Night Manager?

The six-part series starring Tom Hiddleston was based on John le Carré's 1993 novel - and there's no sequel.

So is that the end of the story? Maybe not...

"Of course, the broadcasters would love to have another series," producer Simon Cornwell said last night (October 10) at The Night Manager: Anatomy of a Hit, a Royal Television Society event.

"I think in a lot of ways we would love to do another series, it would be very exciting," he added. 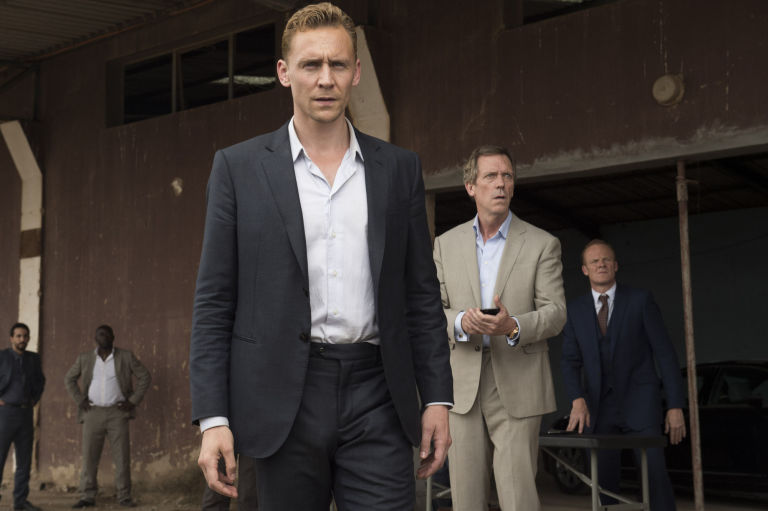 Sounds hopeful, with Cornwell - the son of le Carré - appearing not to have any reservations about venturing out into "new territory".

"There is no book and there's never been a Le Carré story which has been extended beyond the confines of the novel," he explained. "It would be interesting and exciting to try that."

His only condition? Any follow-up to The Night Manager would have to be even better than the original - not an easy task. 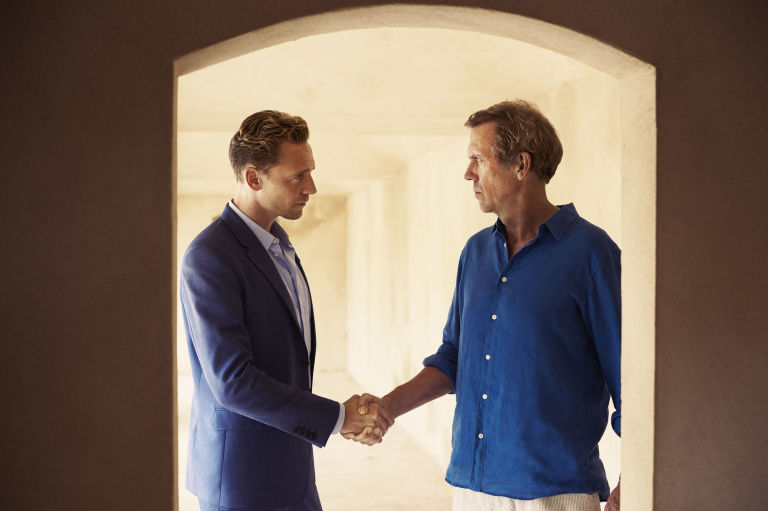 "We wouldn't do something that we didn't feel had a fighting chance of being even better than the first one," Cornwell insisted. "We might not succeed, but I think if you don't go in with ambition, there's actually no point in doing it."

Tom Hiddleston previously spoke out about the "appetite" for more Night Manager, insisting that it'll be up to le Carré whether or not there's a sequel.

"Truthfully, I think it is still in the lap of Le Carré himself... and if he can see a way for them to continue in a framework that fits his original conception."

Come on, guys - if we can't have Hiddles as Bond, we'll settle for the further adventures of Jonathan Pine as the next best thing.