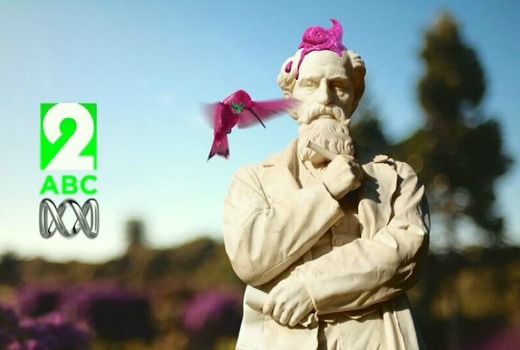 EXCLUSIVE: ABC is planning to revisit programming and channel branding for its multichannel ABC2 later in the year.

Kids shows screened as part of ABC KIDS have been very successful, even drawing bigger crowds than adult viewing in primetime.

But while new local commissions for the channel have slowed, ABC Director of Programming Brendan Dahill is considering tapping into the “off Broadway” opportunities of the multichannel.

“I think last year maybe we went a bit too far in terms of having nothing else on there. Because ABC2 has been a great place to launch new comedy,” he tells TV Tonight.

“So I think we will be revisiting ABC2 and what the content plan for ABC2 is across the course of the year. I think we may also have to revisit the branding around ABC2 as well.”

Shows such as Please Like Me, Dirty Laundry Live, Review with Myles Barlow, Maximum Choppage, twentysomething, Soul Mates, This is Littleton all found a home on ABC2 along with Kitchen Cabinet, Head First, Good Game and Arts specials.

“I think quite a lot of people who said that never watched any of the shows,” Dahill responds.

“Preschool kids stuff finishes at 7 o’clock and then we have Spicks & Specks, Wipe Out orRiver Monsters or whatever as a pretty good neutral zone and then at 8:30 we’re playing M programs which could play on any network and arguably we are softer than some of the others.

“The shows that attract quite a lot of controversy on ABC2 are all public service shows from Channel 4 and BBC1 and BBC2 that have ‘tabloidy ‘titles that are genuine public service shows, they’ve just got provocative titles. If people watched the shows they just realise that it’s just foxy titles and they get outraged by a title without ever actually watching the show.

“I have more respect for people who watch the shows and didn’t have a problem with it than people who get offended by a title.”

So just what happens when a Celebrity ...