Peter Andre has already proved he can move on the Strictly Come Dancing dancefloor, but that doesn't mean he knows anything about the dances.

This week the singer has been assigned the Rumba with his professional partner Janette Manrara, but admitted he's got no idea what the dance is. 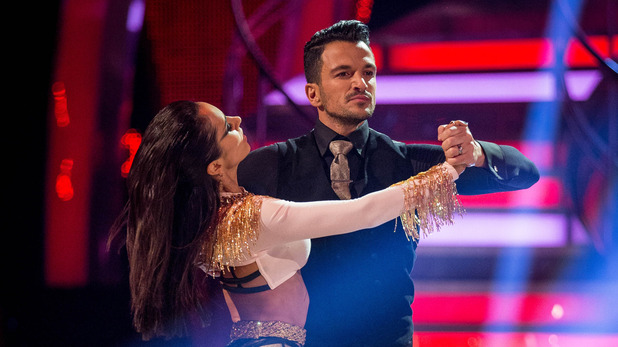 He said on This Morning: "I'm doing the Rumba this week, I have no idea what it is, but it sounds great! After this is my first rehearsal."

"The nerves you have on the show is something I've never experienced before. You don't want to get anything wrong but it's great fun. 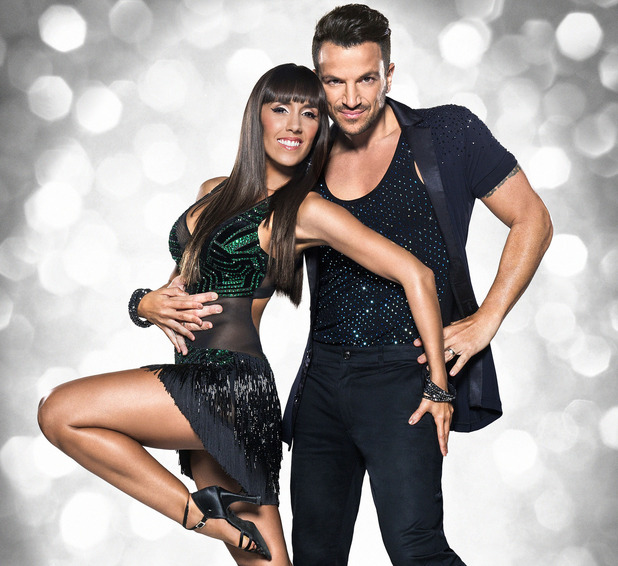 "And you know when they say the woman is always right? In this case she [Janette Manrara] is!"

He was awarded an impressive 32 points for his Tango last weekend, so we'll have to see if he can top that with the Rumba.

Strictly Come Dancing continues on Saturday (October 24) at 6.35pm on BBC One.