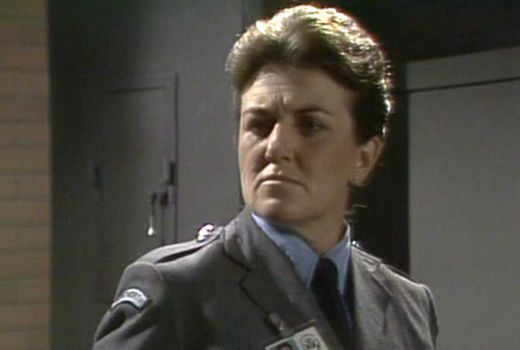 Former Prisoner star Maggie Kirkpatrick has been found guilty of two counts of indecent assault and one charge of gross indecency with a person under 16.

Melbourne Magistrates Court was told Kirkpatrick met a 14-year-old fan in 1984 while the teenager was being treated in a psychiatric hospital for substance abuse and a personality disorder.

Kirkpatrick, now 74, invited the then-teenager to her home, and shared a meal, before the actress sexually assaulted the girl in a bedroom.

Kirkpatrick had pleaded not guilty to the three charges and denied the allegations.

In a recorded police interview shown in court, Kirkpatrick said she had taken the girl home for dinner but did not abuse her.

The court heard earlier that Kirkpatrick was known for her honesty and integrity and that the victim had been an “obsessive” Prisoner fan.

She will be assessed for a Community Corrections Order and is due to return to court tomorrow. She did not speak to waiting media.