Home›U.K. Shows›5 burning questions that MUST be answered in the Line of Duty final

Who is 'H'? Who is Balaclava Man? Is he linked to the death of DCI Tony Gates in series one? We're already counting down the days until next Sunday... 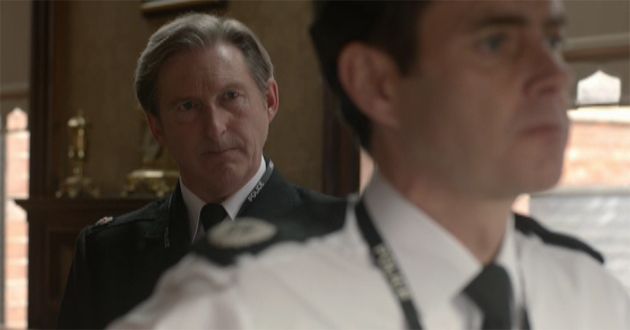 There are so many loose ends that we really want tied up in next weekend’s Line of Duty series finale, but here are five things that MUST be answered…

Who is ‘Balaclava Man’?
He (or she) has apparently murdered Leonie Collersdale and Bazwinder Kaur and kidnapped Hana Resnikova, but the attack on Steve Arnott and fresh evidence about Leonie’s death appear to rule out incarcerated Michael Farmer and murdered Tim Ifield as the culprit. So is it really Nick Huntley or perhaps his oily solicitor pal Jimmy Lakewell? Could it even be Roz herself or one of her shifty colleagues, or is there more than one villain? 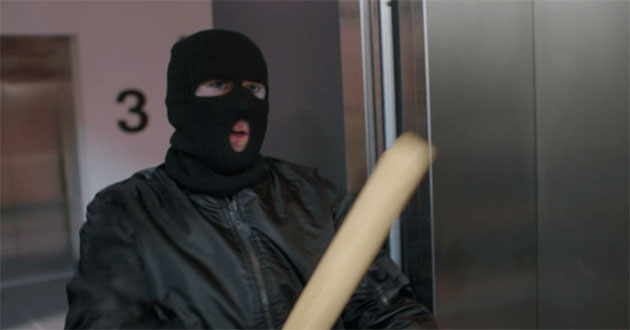 Who is Balaclava Man?

Did Roz deliberately frame Michael Farmer?
She appears to be responsible for the murder of Tim Ifield, has tampered with evidence all over the shop and arrested her own husband. Even losing a hand hasn’t stopped her machinations, but did she stitch-up Michael Farmer? And, has her motive all along simply been self-preservation or is she holding an even darker secret? 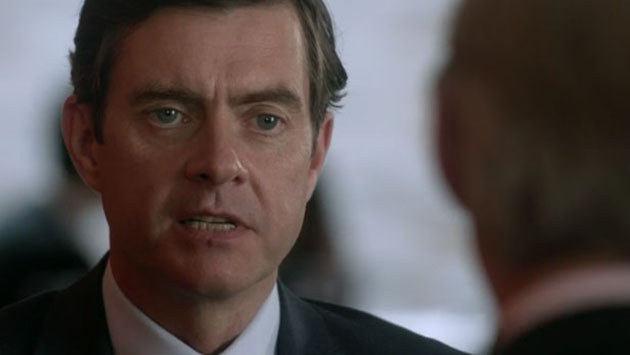 What is ACC Hilton up to?

Who is ‘H’?
Dot’s dying confession from the last series has returned to haunt AC-12 as the name of the senior officer involved in the police corruption conspiracy apparently begins with H. Could it be ACC Hilton, or, heaven forbid, Hastings, or is it just one last sick joke from devious Dot?

Is it all connected to the past?
Links have suddenly been made between the actions of Balaclava Man and the investigation surrounding the late DCI Tony Gates and his murdered girlfriend Jackie Laverty from series one. Have the past four series all been about one huge (and very complicated!) case? 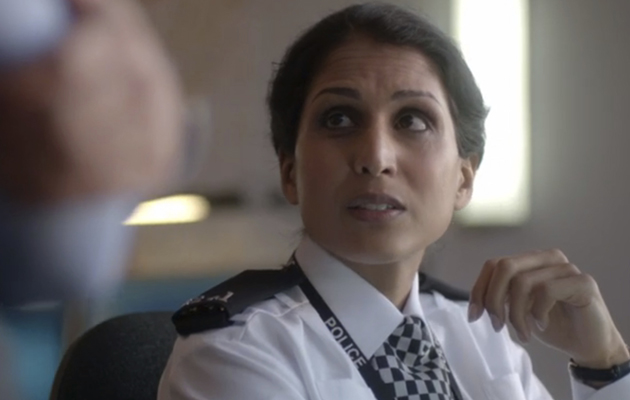 What does ACC Hilton have on Maneet?

Why is Maneet giving information to ACC Hilton?
The pregnant police officer was the most reliable member of the anti-corruption squad and she felt such guilt about betraying her colleagues that she headed off early on maternity leave, so what hold does ACC Hilton have over her that made her do it?